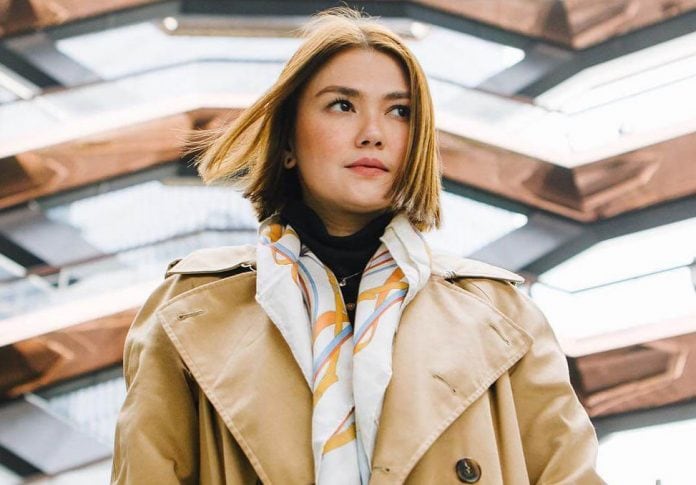 Her followers, amused with the shady captions, were quick to make witty responses.

Angelica took another jab at Carlo when she established he has already done that.

The two worked on a reunion film Exes Baggage last 2018. Their project sparked rumors of a rekindled relationship.

On an interview for Tonight with Boy Abunda, the actor admitted he may have led on Angelica after photos of him with rumored girlfriend appeared online.

Trina Candaza opens up on the man she lost in...