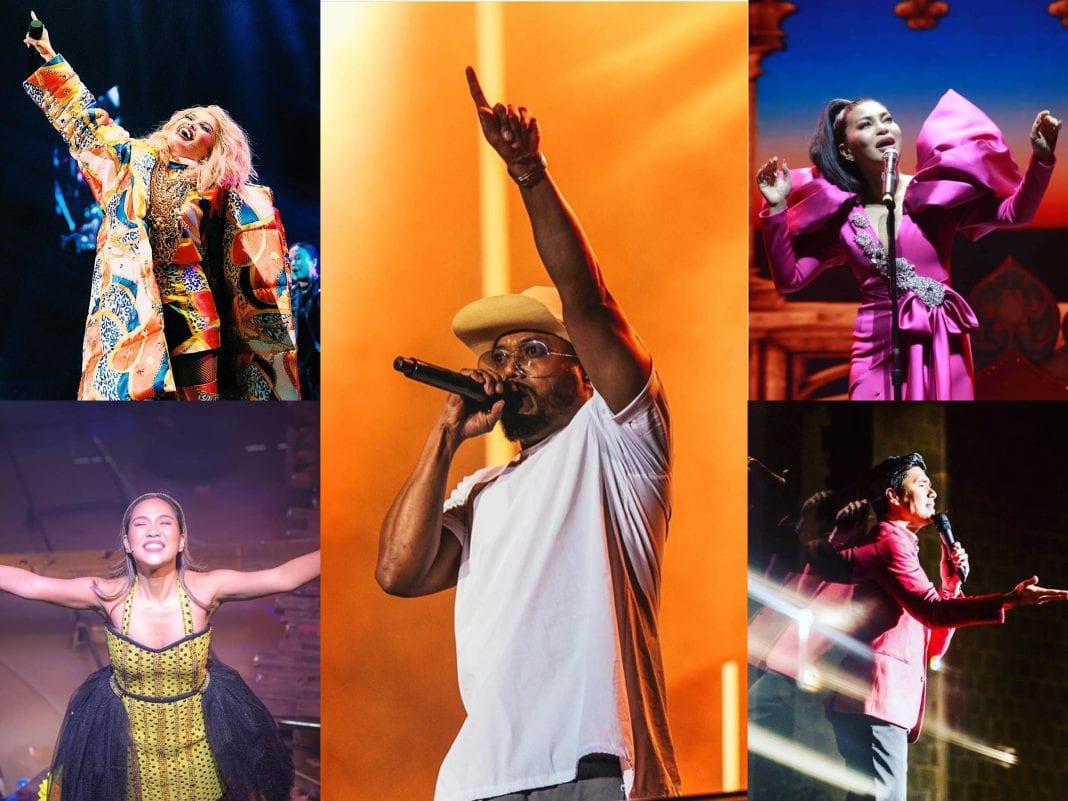 The time has come for the Games to (officially) begin!

The 2019 Southeast Asian (SEA) Games opening ceremony is finally happening tonight at 7 at the 55,000-seater Philippine Arena in Bulacan.

They are set to sing a medley of songs including the SEA Games theme song We Win As One, originally recorded by Lea Salonga, written by theater and TV veteran director Floy Quintos and composed by National Artist for Music Ryan Cayabyab.

Apart from these 11 singers, the show also features the award-winning Ramon Obusan Folkloric Group and the dance crews of different colleges and universities.

The one-and-a-half hour program will have four major suites or productions under the creative direction of Quintos with Cayabyab as the musical consultant.

Live content producer Fivecurrents has been tapped to produce the opening ceremony of the latest edition of the biennial sporting showdown that brings together athletes from 11 countries.

With just a few hours to go until the opening ceremony of the SEA Games, check out these exclusive, behind-the-scenes photos of preparations in the lead-up to what has been touted as a grand showcase of Philippine performing talent, music, beauty and culture.

Meanwhile, organizers have released the latest reminders for those attending the 2019 SEA Games Opening Ceremony at the Philippine Arena.

The show will be aired at 7 p.m. through the broadcast partner ABS-CBN.