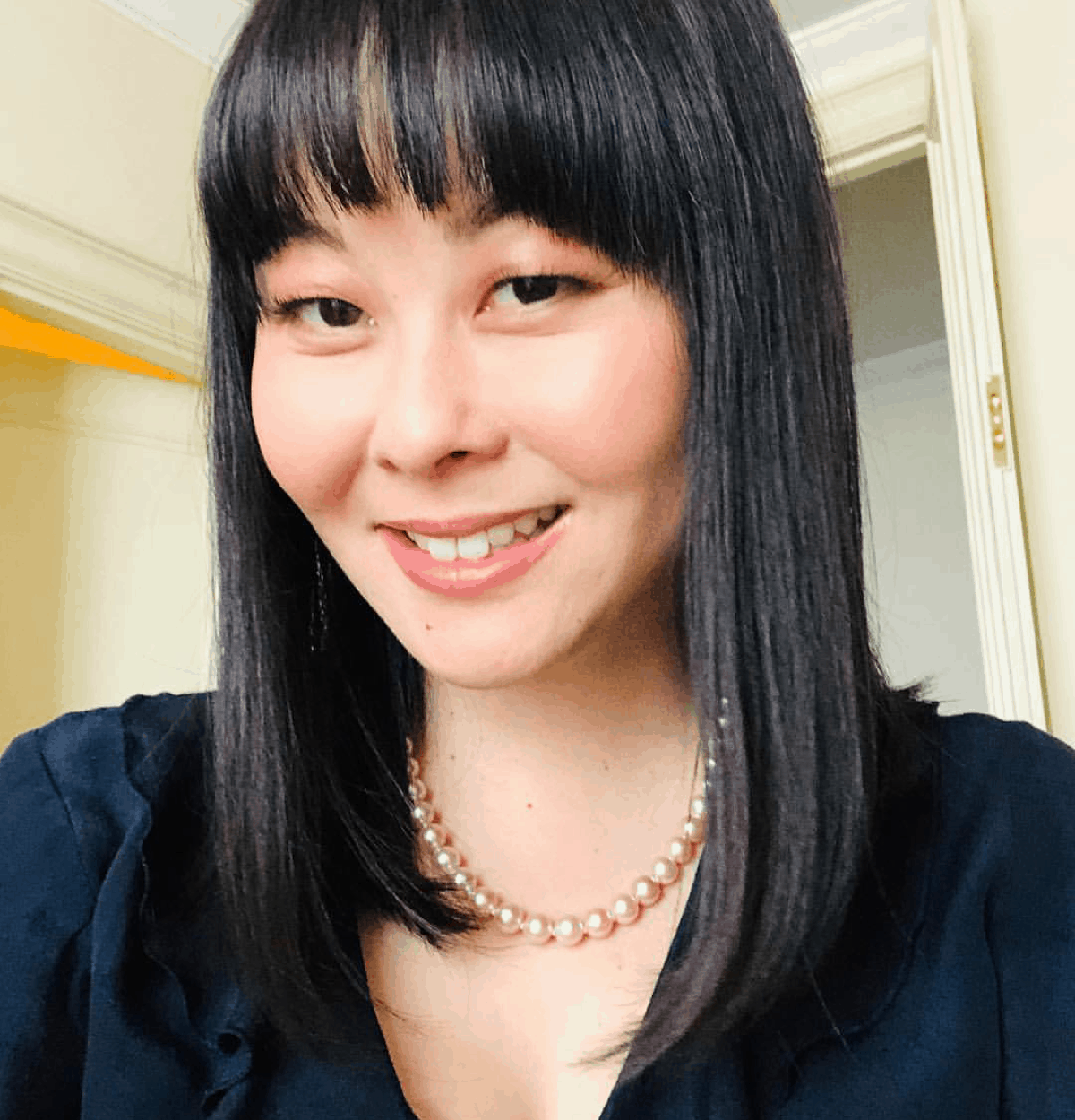 After Lang Leav became the talk of the internet for her response to a viral tweet, the New Zealand based poet and novelist reacted to “Lang humor” comments from Pinoy netizens.

The viral tweet that started the conversation came from a Filipino Twitter user who joked that “Lang Leav was found jobless” after receiving a message from his parcel delivery rider.

The best-selling author responded to the tweet with: “Lang Leav found jobless after selling millions of books ?.”

Many Filipino Twitter users took her response as a clap back, saying she “didn’t get the joke.”

She also tweeted on how she actually formats her poetry.

In a series of tweets, she also shared samples of her work.

Meanwhile, another Pinoy netizen reached out to the poet and apologized for the matter.

Lang replied and clarified that she was only joking as well.

“I was just making a joke, didn’t think it would make everyone so angry. Thank you and sending all my love back,” she said.

The Sad Girls and Love Looks Pretty On You writer has previously held successful book tours in the Philippines.

She said she would love to visit the country again.