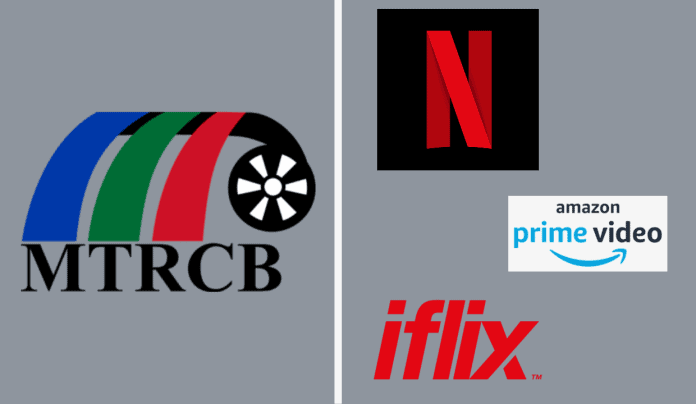 On Thursday, netizens on social media expressed their strong opinions over the Movie and Television Review and Classification Board’s (MTRCB) request to the Senate to allow them to regulate movies and TV series on streaming platforms such as Netflix, Amazon Prime and iflix.

Jonathan Presquito, the chief of the agency’s legal affairs division said they need to regulate the said platforms to ensure that their content is compliant with MTRCB laws.

They argued that any motion picture content is under their jurisdiction.

On Twitter, the news did not sit well with netizens. MTRCB quickly rose to the top trending list on the platform.

“They have no respect for the intelligence of subscribers to determine what is good or immoral content. If they overdo their mandate, they should pay for our subscriptions,” film writer Roy Iglesias said.

“It remains Marcos-Era nonsense designed for censorship, and it should have been abolished long ago,” he said.

In another tweet, he said their request must have been caused by the lack of films released recently.

“Really, I suspect this is all just coming up because there haven’t been movies in a while, and the MTRCB hasn’t been collecting fees,” he wrote.

A Twitter user said regulating sites such as Netflix would stop Filipinos from illegally downloading copies of movies or TV shows.

“Either they’re stupid or bored out of their minds to suggest this,” they said.