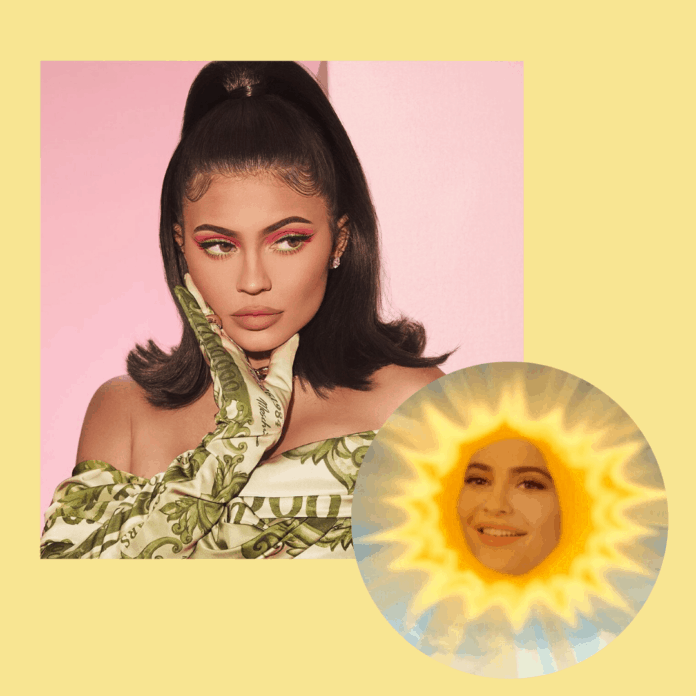 ‘Rise and shine’: Kylie Jenner is meme of the month

Kylie Jenner, the youngest of the Kardashian family, has made a name for herself in the make-up industry. The socialite has been known for her “lip kits” and skincare line. But this time, Kylie took over the internet as a meme.

On her YouTube channel, Kylie gave a tour of her massive office. The video posted a week ago has already gathered over 9 million views. Netizens were quick to pick out a whimsical moment where the young mom sang to her daughter, Stormi.

“Rise and shine,” she sang to her daughter who has just woken up from a nap.

Netizens found the clip funny knowing that singing isn’t Kylie’s strong suit. Some recreated the one-liner song, while some made the best memes out of it:

Even Grammy-Award winning recording artist Ariana Grande jumped on the bandwagon and posted her own rendition of “rise and shine.”

Actress Maine Mendoza took part in the trend and decided to “annoy” her niece the Kylie Jenner way.

“Annoying my niece the Kylie Jenner way lol #rhiseandshiine” she wrote in a tweet.

The businesswoman in Kylie did rise and shine. Just a day after the internet feasted on her one-liner song, she released a hoodie with “rise” on the right sleeve and “shine” on the left.

Maine Mendoza and Arjo Atayde celebrate 2nd anniversary together with...