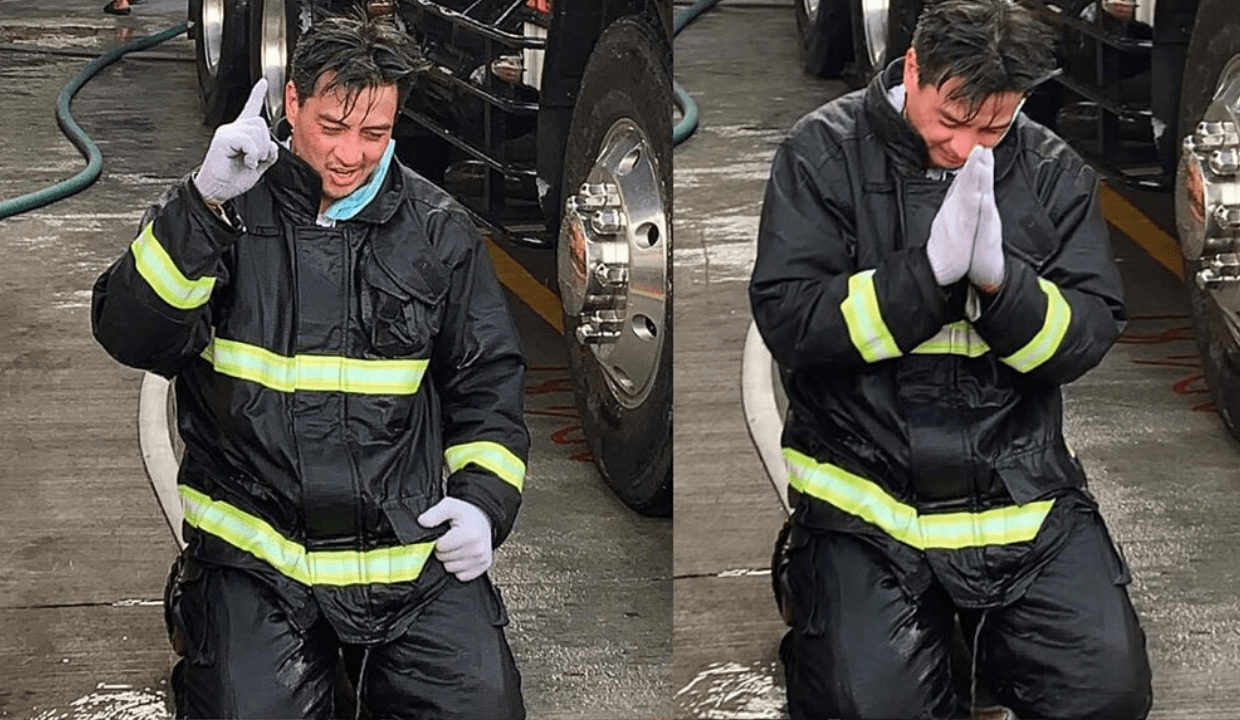 Kapuso artist Wendell Ramos is now officially a firefighter after training with Ang Bumberong Pilipinas (ABP), he announced on Instagram.

The 41-year-old actor didn’t explain his decision to be a firefighter, but based on his posts that documented his training, he was determined to be one.

According to their Facebook page, ABP is a “non government organization which aims to unite and provide latest information/updates to firefighter groups in the Philippines.”

On Saturday, Wendell was pictured with Manila mayor Isko Moreno during a courtesy call.