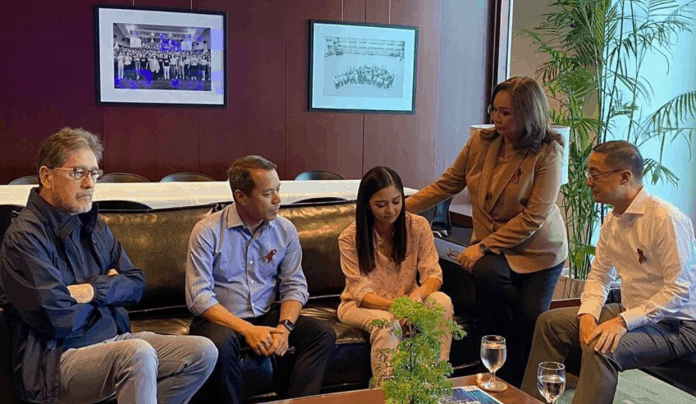 The incident took place at the corner of Katipunan and CP Garcia Avenues in Barangay UP Campus at 6:15 a.m.

The actress and her companions were unharmed.

The Love Thy Woman star was on the way to her taping when she heard eight gunshots hit her Hyundai H350. Despite the traumatic experience, Kim was able to push through and attend her shoot. (READ: Kim Chiu goes straight to work after van shooting incident.)

ABS-CBN entertainment reporter MJ Felipe also shared a photo of Kim in tears as she recounted the incident for TV Patrol.

As of writing, the police authorities have yet to determine the motive of the two unidentified gunmen.