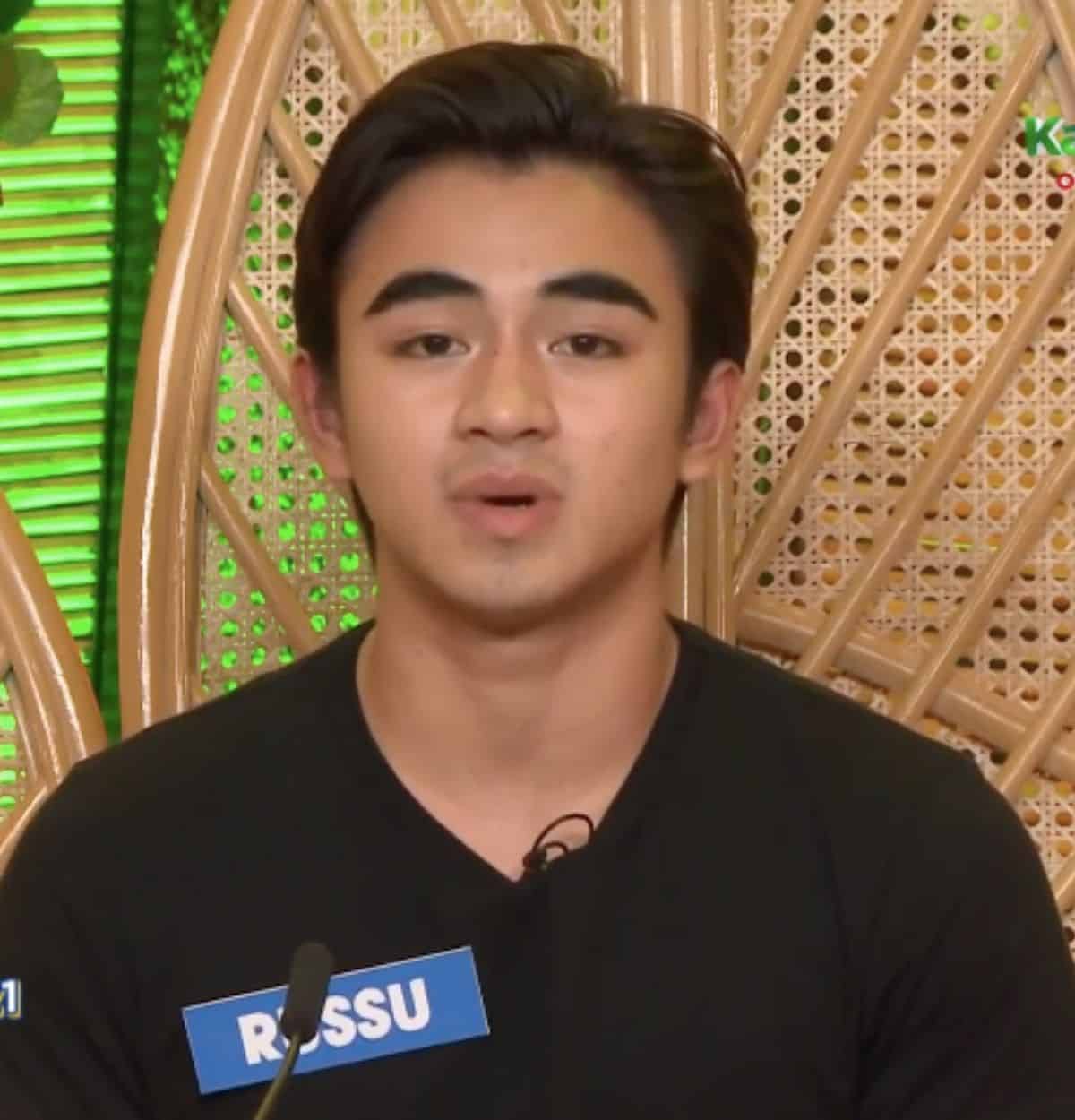 His eviction came after he made the admission he was in favor of PBB’s home network ABS-CBN’s shutdown.

The “Bunsong Boksingero” of General Santos City confessed to another housemate that he was guilty of saying “yes” to the network’s shutdown.

The 18-year-old then told “Kuya” that he was uninformed of the “backstory” of ABS-CBN’s shutdown. He explained that he was carried away by other netizens’ sentiments online.

After his eviction, PBB host Toni Gonzaga took to social media to defend the 18-year-old after he received backlash online.

“For our second eviction night housemate Russu was evicted because of a mistake he did that eventually made him realize the damage it has done.

“People are very quick to judge him, call him names and crucify him on social media because of it without realizing that at 19 years old, he doesn’t know the gravity of words spoken,” she wrote in an Instagram post.

“We have to admit that something is wrong with the system… but it also gives us the opportunity to learn from each other and grow. Remember, there is always hope in humanity,” he wrote.