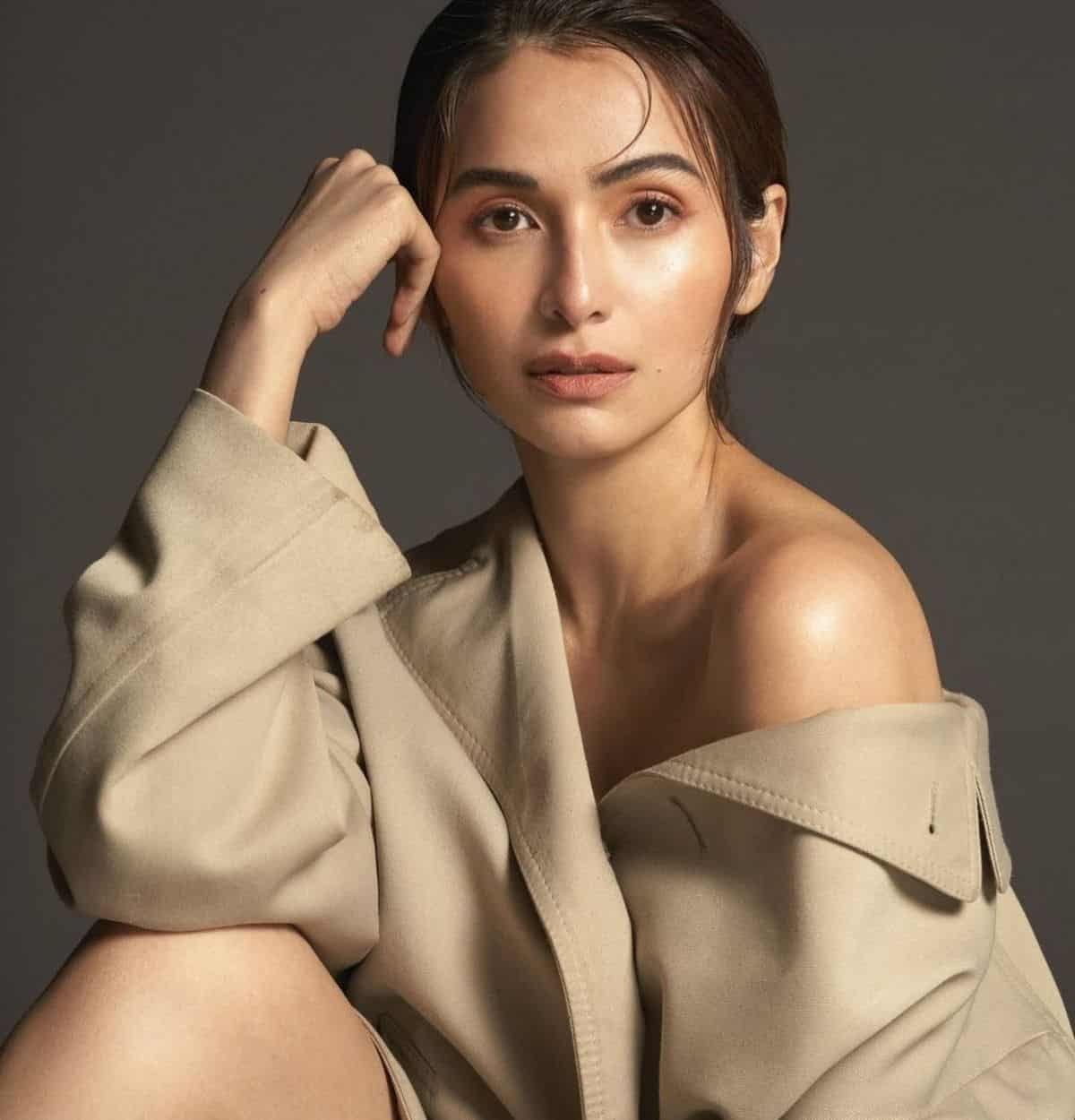 Jennylyn Mercado took to social media recently to ask that Filipinos discontinue the “toxic trait” of commenting on other people’s weight during gatherings.

On Twitter, the Kapuso actress said it is rude and may trigger people with eating disorders.

“It’s not okay. First of all it’s rude, second it may trigger some people na may Ed. Maling mali,” she wrote.

The actress then consoled a netizen who said she stopped going to family occasions because of this matter.

“Bessie, your looks and status sa life don’t dictate your worth as a person… don’t let how they treat you dictate how you live your life. You are worthy just as u are and u deserve to be happy,” Jennylyn responded.

She also called out another netizen who said that those who do not want those kinds of comments should just take care of themselves.

She then explained simply that not everyone would like comments on their appearance.

Descendants of the Sun Phl remake wins at 15th Seoul...