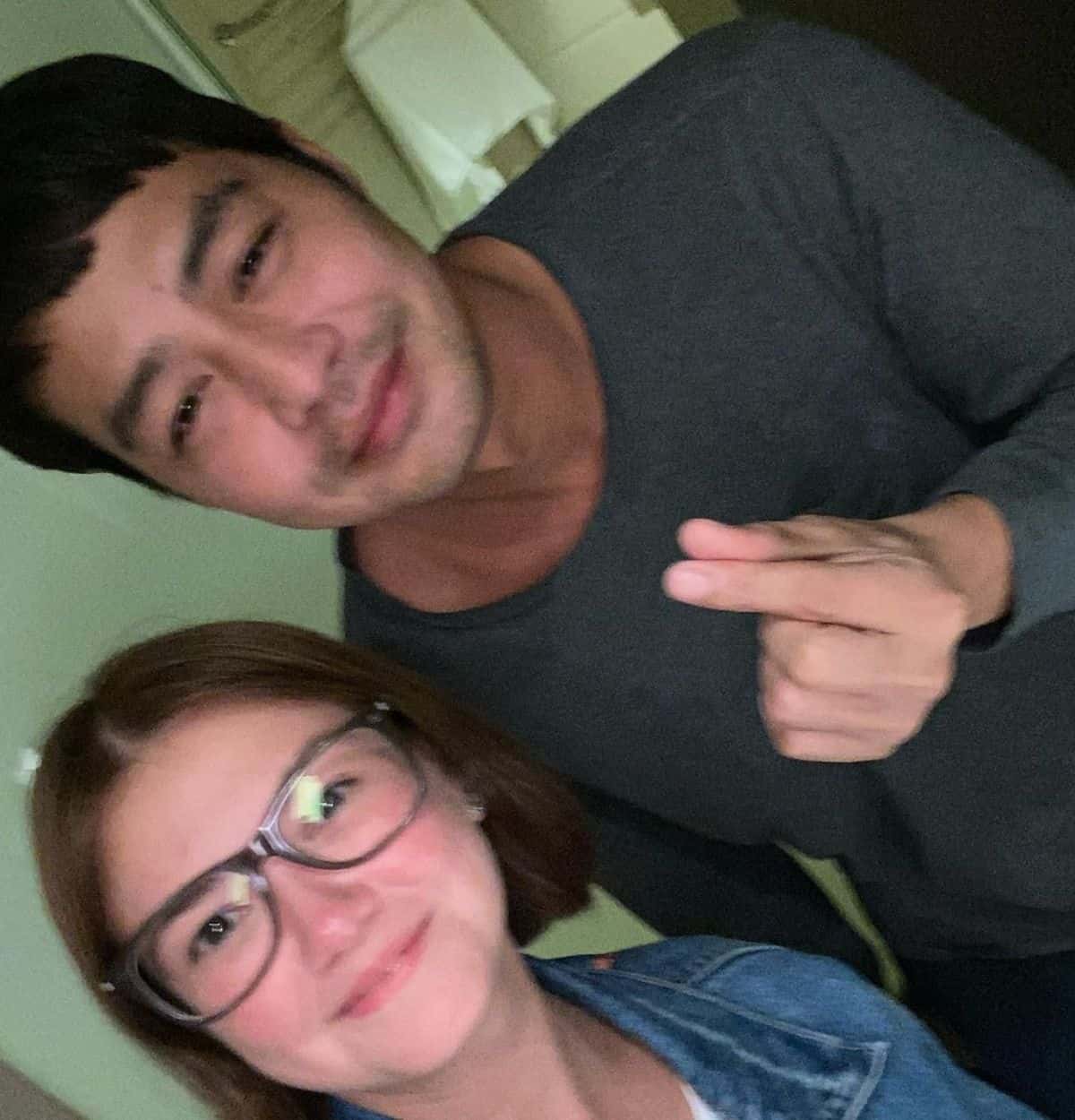 Zanjoe Marudo has addressed questions about his rumored romance with Angelica Panganiban.

In his YouTube vlog with comedian Hyubs Azarcon, the actor said he was shocked when rumors of their supposed relationship were all over YouTube.

He also agreed with Hyubs when he said his friendship with the actress was just misinterpreted by people.

Zanjoe also explained that Angelica is his co-star in the upcoming series, Walang Hanggang Paalam. They were previously paired in the 2018 daytime drama Playhouse.

Meanwhile, the co-stars have been poking fun at their “rumored” romance on Instagram.

Recently, Angelica also shared a photo of her and Zanjoe, jokingly greeting him a happy birthday on Park Seo-joon’s birthday.

Angelica Panganiban says why she doesn’t want to be ‘madly...