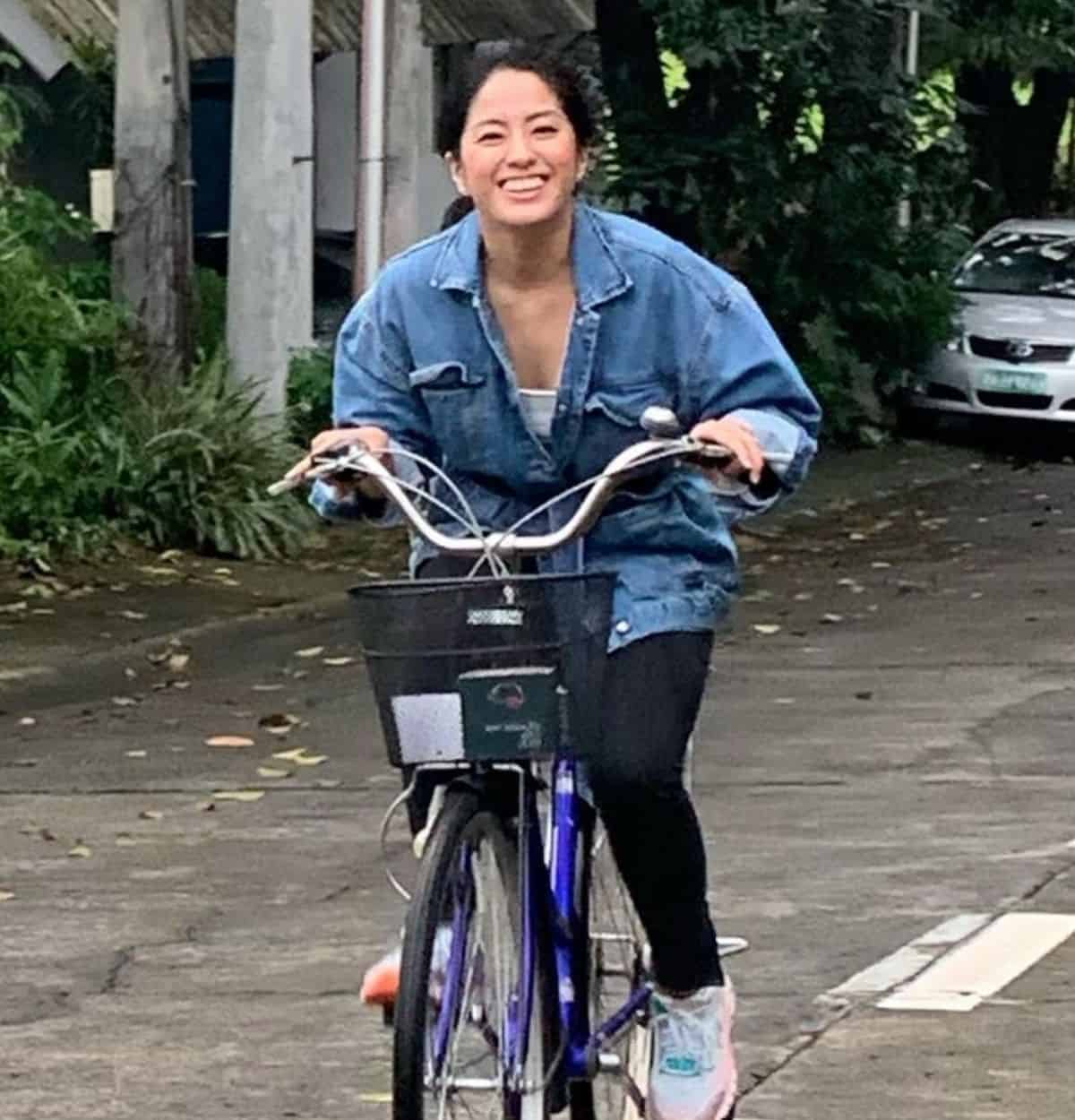 In just 18 weeks since Gretchen Ho started the #DonateABikeSaveAJob project, 1,000 bicycles were already given out to Filipinos to support their livelihoods.

On Instagram, the athlete-host marked the feat for her initiative.

“Proud to say that after 18 weeks, #DonateABikeSaveAJob has reached the 1000 Bike count! Since this batch is special, we decided to give 100 BIKES to 100 WOMEN,” she wrote.

Gretchen shared that throughout the 18 weeks, they were able to give out bicycles for mothers, nurses, janitresses, security guards, frontliners, caregivers and even those who were affected by the recent typhoons that hit the country.

In the same post, she explained why bicycles are important in the time of the COVID-19 pandemic.

Gretchen started her project back in August when she vowed to give out 50 bikes once the modified enhanced community quarantine at that time was lifted in Metro Manila.

Several celebrities like Catriona Gray, Sam Milby, Angel Locsin and Piolo Pascual have donated bikes to her cause.