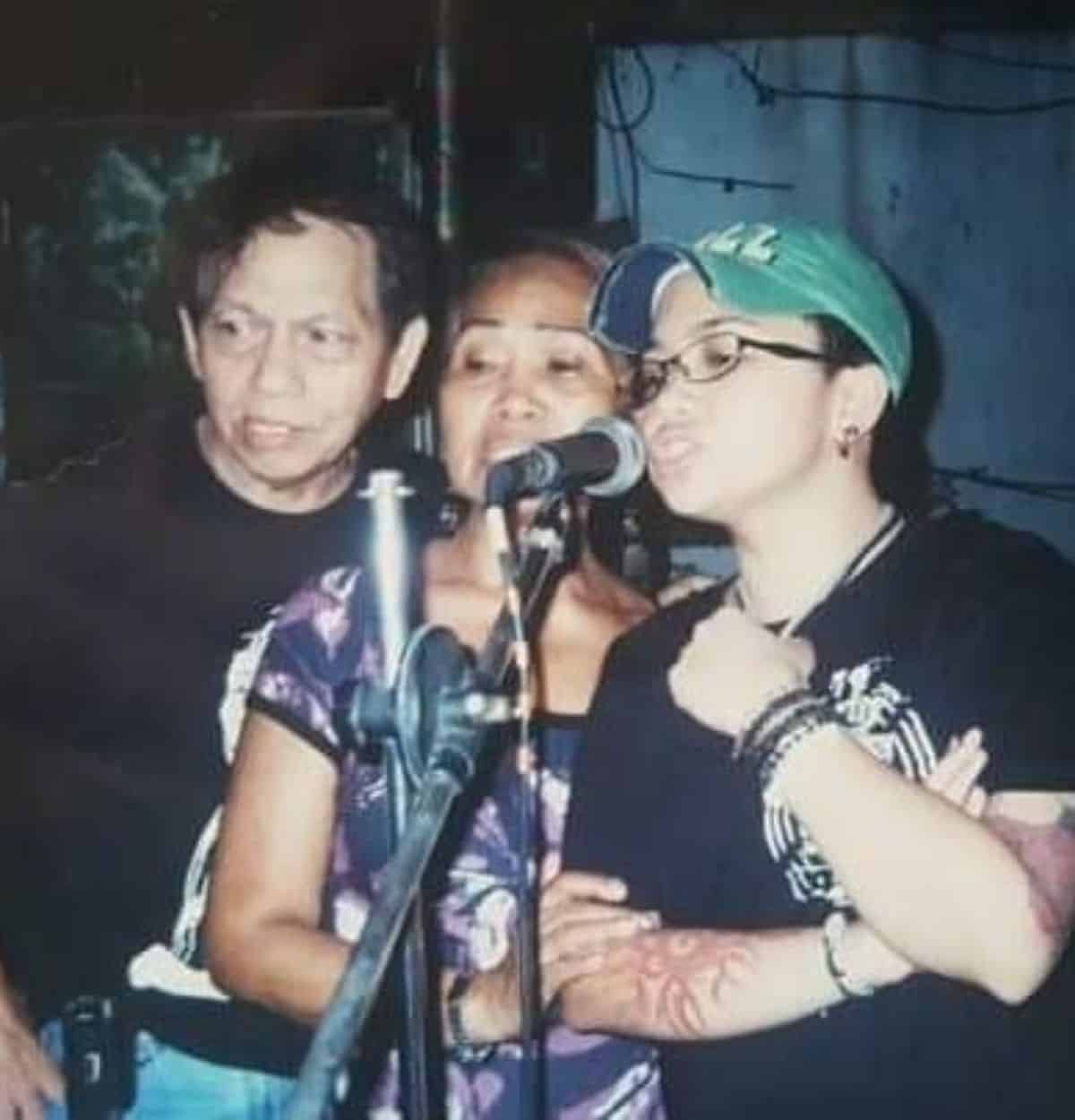 Ice Seguerra opened up on the “deafening silence” he and his family have been experiencing since his father’s passing.

On Instagram, he put his thoughts into words and wrote about how his father Decoroso “Dick” Seguerra’s death has still been hitting him hard especially at night.

The singer then looked back on some fond memories of when he first got into music.

Ice also shared that even when his father was already bedridden, he still loved to sing on their karaoke machine.

This time around, now that he is not here to ask for songs anymore, Ice said their home is now heavy with deafening silence.

Ice announced on November 15 that he lost his father after a bout with cancer.

Ice Seguerra opens up on living with depression for 17...

Ice Seguerra shares the only thing that changed in relationship...