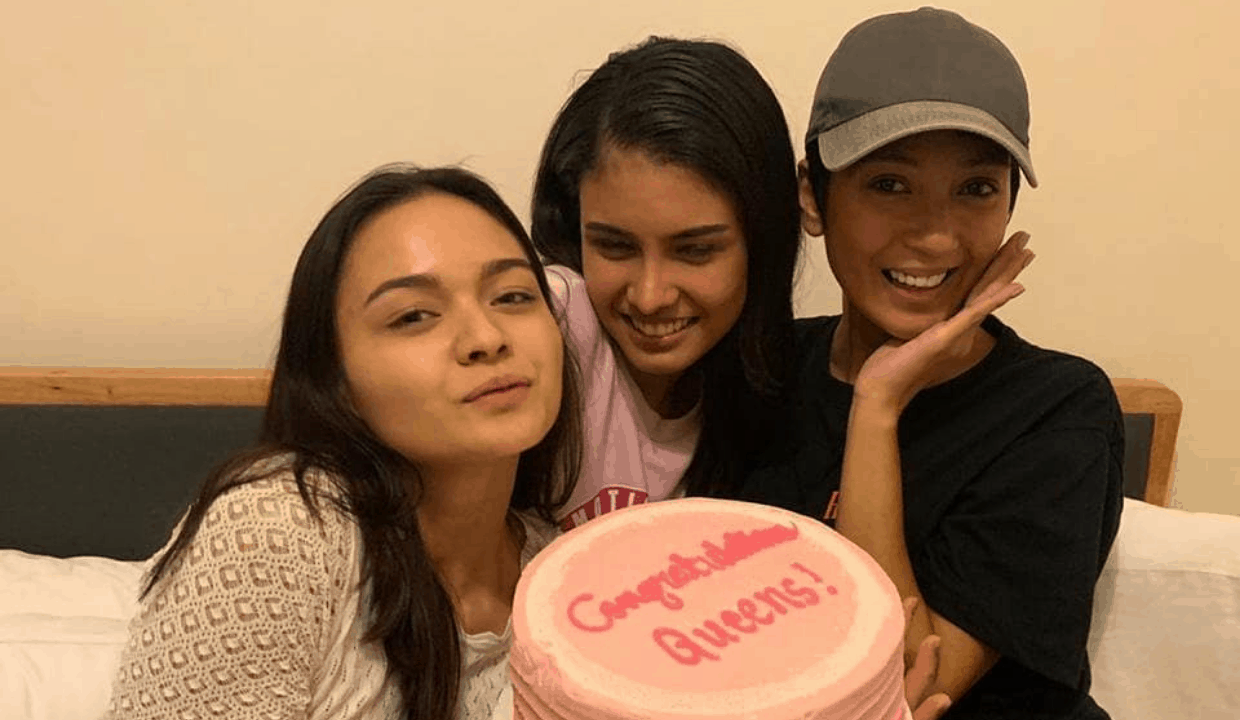 Miss Universe Philippines fourth runner-up Kimberly “Billie” Hakenson took to social media to share that she achieved more than the crown and the title.

“‘The happiest 4th RU.’ That’s me. I never expected to be part of the Top 5. And I’m still basking elation with my achievements,” she said.

The Caviteña beauty said despite her loss, she achieved more than the reign of being Miss Universe Philippines 2020.

“Of course, the crown was the goal. But I achieved more than the actual crown and title. I was heard, and people listened,” she said.

“To @paulineamelincx, my sentimental Ms. Universe. I love you,” she wrote.

She told the Boholana beauty that while her heart was broken because she knew Amelincx would have been an amazing queen, she knows her friend will soon have her moment.

“I assure you that your ates (a.k.a Queen’s court) will protect you and help you as best as we can throughout your journey. You are my Queen, we are your court,” she wrote.

The pageant’s grand finale on Sunday was held in Baguio City. It has been the “longest journey” yet for a pageant winner with the coronation postponed twice due to the ongoing pandemic. (READ: Here’s the exact moment Rabiya Mateo learned she’s new Miss Universe Philippines.)