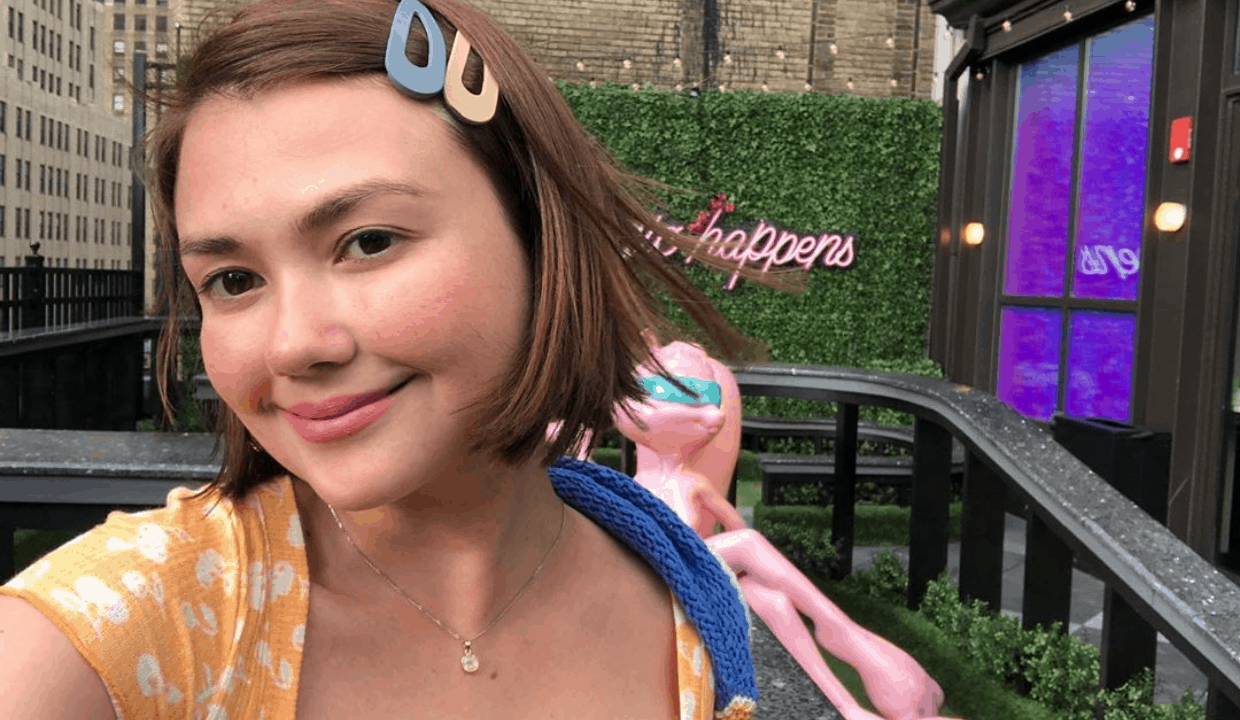 Angelica Panganiban recently reacted to ex-flame Carlo Aquino’s news that he is already a father to a baby girl with girlfriend Trina Candaza.

The actor sent the internet abuzz when he introduced his baby Enola Mithi on September 13 on social media.

Carlo shared the first glimpse of baby Mithi which he captioned with the lyrics to Rico Blanco’s Your Universe.

In a report from Pilipino Star Ngayon, Angelica said that she’s sure Carlo is happy with his growing family.

Angelica and Carlo starred in their reunion film Exes Baggage last 2018. Their project sparked rumors of a rekindled relationship.

In a past interview for Tonight with Boy Abunda, Carlo admitted that he may have led on his ex-girlfriend after photos of him with a rumored girlfriend circulated online.

Trina Candaza opens up on the man she lost in...