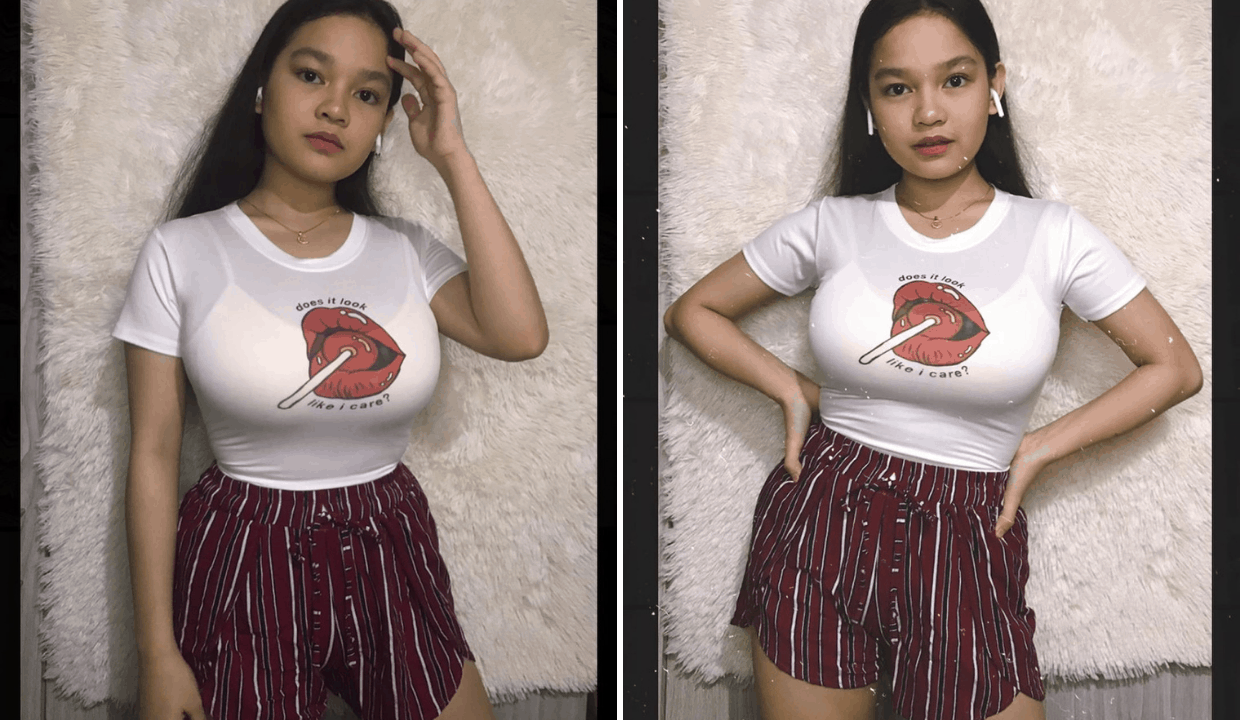 Xyriel had her big break in the showbiz industry when she starred in ABS-CBN’s television series Agua Bendita, Momay and 100 Days to Heaven.

The young star took a break from acting to focus on her studies. It was only this year when she graduated from high school.

The 16-year-old recently became the talk of social media after she was flooded with inappropriate comments on her Instagram post.

She also shared that despite anyone’s age, gender or clothing, sexual harassment should not be tolerated.

When asked if she asks for her parents’ permission on what to post on social media, Xyriel said her parents are supportive of her posts as long as she’s not hurting anyone.

Xyriel also revealed that after her last showbiz stint, she has received offers to work once again in the industry but she’s opting to focus on her studies first.