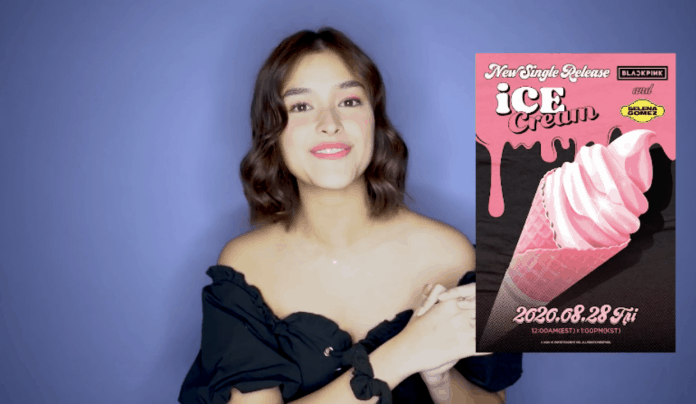 On her YouTube channel, the self-admitted “blink” and “selenator” said that it is a dream come true to finally have her favorite artists work together.

“I was super happy to find out that they’re doing a collaboration with Selena Gomez because I missed seeing her. I mean, I don’t think she’s released a lot of new music lately except for Rare,” she said.

The newbie vlogger added that she’s excited for both artists to go back to their roots — bubblegum pop.

Liza, who was definitely feeling the cute and sweet song, was amazed at how Blackpink’s Jisoo’s English has gotten better.

“These K-pop idols, they’ve been practicing how to speak in English during quarantine. You can tell like even Jungkook and now Jisoo, they’re getting so much better with speaking and singing in English comfortably,” she noted.

The SelPink tune was released on August 28. It is the K-pop group’s second collab with an international artist this year, following their song with Lady Gaga for her album Chromatica.