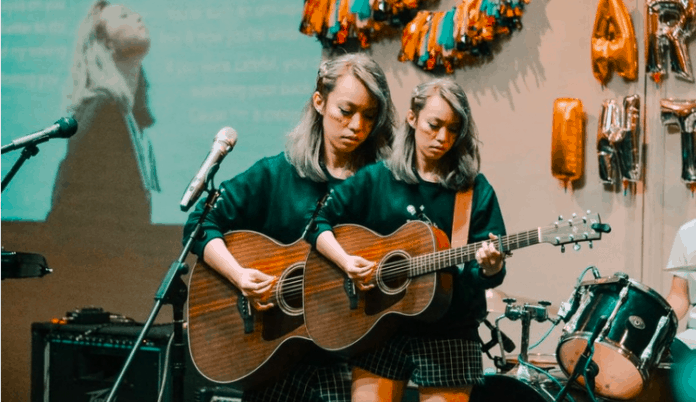 Pinay singer-songwriter Reese Lansangan is “over the moon” after her song, A Song About Space, was featured in the United States’ National Aeronautics and Space Administration’s (NASA) campaign.

Her song from seven years ago was featured in NASA’s #LaunchAmerica campaign where they will launch the first astronauts to the space station from the U.S. since 2011.

The campaign is in support of their astronauts Bob Behnken and Doug Hurley as they fly on SpaceX’s Crew Dragon spacecraft.

“When a song you wrote about space & exploration 7 years ago makes it to @NASA… I am OVER the moon (pun intended) and I don’t think I’ll ever get over it. Here’s to endless discovery (& the hope that my music makes it to the ISS too,” she wrote in a tweet.

In a YouTube video back in 2016, Reese said her song is an “open letter to the universe.”

“I feel like a lot of us have that innate fascination for space and what’s beyond us, what’s beyond earth and I just wanted to translate my curiosity into a simple but catchy song,” she said.