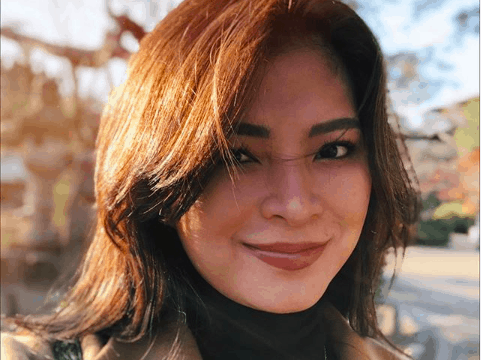 True to her name, Angel Locsin really is an angel.

Forbes Asia released a list of “Heroes of Philanthropy” which outstanding altruists across Asia who are passionate and committed to solving some of the pressing issues in the region.

In selecting the honorees, the monetary contributions and philanthropic efforts of the candidates were reviewed. They aim to highlight those who have used their own money for their endeavors.

Among the list are the likes of Jack Ma, Azim Premji, Suh Kyung-bae, and our very own Angel Locsin.

The list highlighted Angel’s donation of P1 million to Mindanao after an earthquake struck the region. Her act of distributing truckloads of relief goods to the residents affected did not go unnoticed. (READ: ‘Angel in action’: Angel Locsin as long-time volunteer, humanitarian.)

In 2017, during the battle between the country’s army and Islamist rebels in Marawi, the list acknowledged that the actress joined the Rural Missionaries of the Philippines. The group donated and distributed food packets and school supplies to the civilians affected.

“Over the past decade, Locsin has donated as much as 15 million pesos to causes such as educational scholarships for students, supporting the economic and political rights of indigenous people, and ending violence against women and children,” Forbes Asia said.

“Locsin has also inspired many of her millions of social media followers to give back. ‘It’s like taking little steps towards substantive, holistic change for the future of the next generations,’ she says. ‘The only motivation we need is being part of humanity,’” they added.