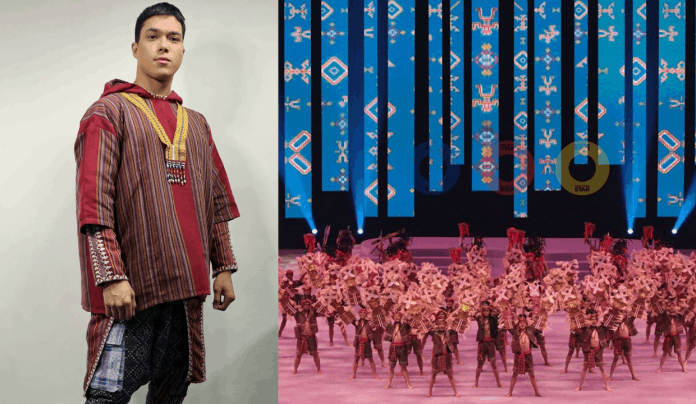 Just like his father, Elmo Magalona is the man from Manila.

At the opening ceremony for the 2019 SEA Games, KZ Tandingan, Iñigo Pascual, and Elmo Magalona thrilled thousands of Filipinos with a world-class mash-up of Filipino rap icon Francis Magalona’s hits.

This historic moment touched many netizens.

“There’s no other rightful person to rap the iconic song for this iconic event but his son, Elmo Magalona,” a netizen said.

“I’m sure your father was smiling down on you during your performance,” another said.

“Francis Magalona is smiling right now. Elmo Magalona rocked that stage and waved that Philippine flag like a true son of his father.”

Pia Magalona, Elmo’s mother, took to Instagram to congratulate her son for “giving justice” to his father’s songs.

“So very proud of you, especially, son, for having been part of this monumental event,” she said.

“It’s moments like this that remind us to pls listen to FrancisM! Mabuhay ang Pilipinas!”

Inigo Pascual is officially introduced as a main character in...