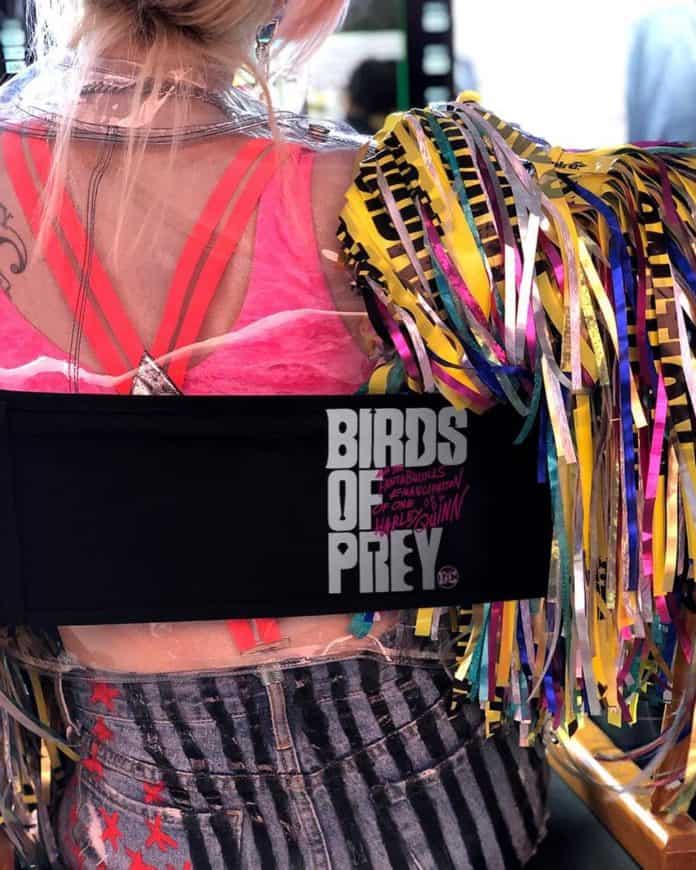 After breaking up with The Joker, Harley Queen along with three female superheroes Black Canary, Huntress and Renee Montoya join forces to save the life of Cassandra Cain from a crime lord.

Birds of Prey (And the Fantabulous Emancipation of One Harley Quinn) shows the reprise of Harley Quinn from ‘Suicide Squad’.

Margot Robbie (Harley Quinn), the producer of the movie, describes the film as an R-rated girl gang film.