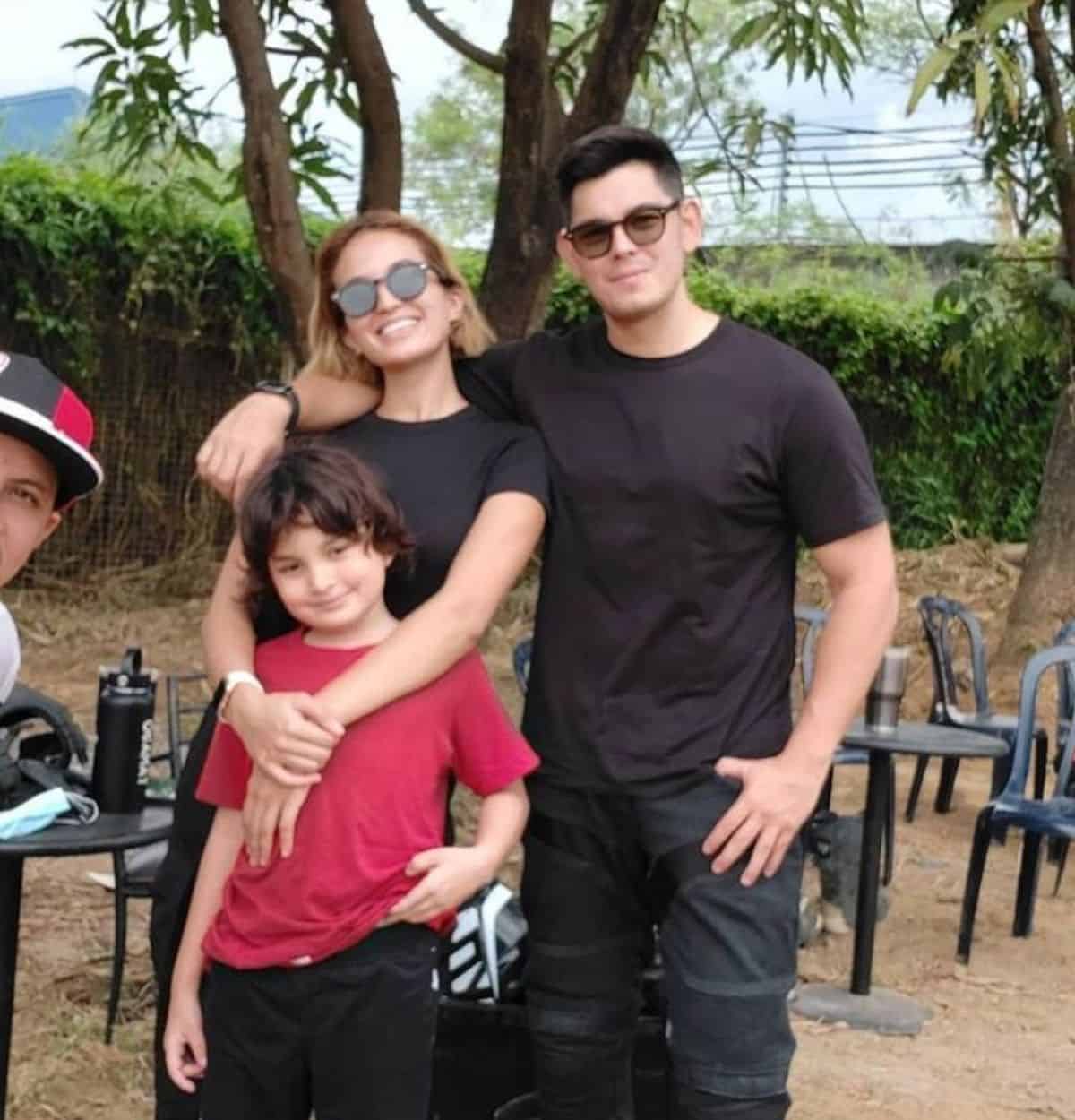 Seems like the adrenaline-seeking pair just found their newest pastime — dirt biking. On Instagram, Sarah shared that she and Zion tried for the first time the thrilling sport.

Her caption read: “Tried something new today with Zion!”

She also posted the cutest snaps of her seven-year-old son sporting gear and riding a dirt bike for kids.

One video even showed Sarah doing laps on the terrain on a blue dirt bike.

Meanwhile, Richard, a known motorcycle enthusiast, shared that they have found a new family activity.

“Family dirtbike day. I think we found a new family activity,” he wrote as the caption.

The actor recently received a special homecoming from his two boys Zion and Kai as he returned from his locked-in taping for ABS-CBN’s Ang Probinsyano.