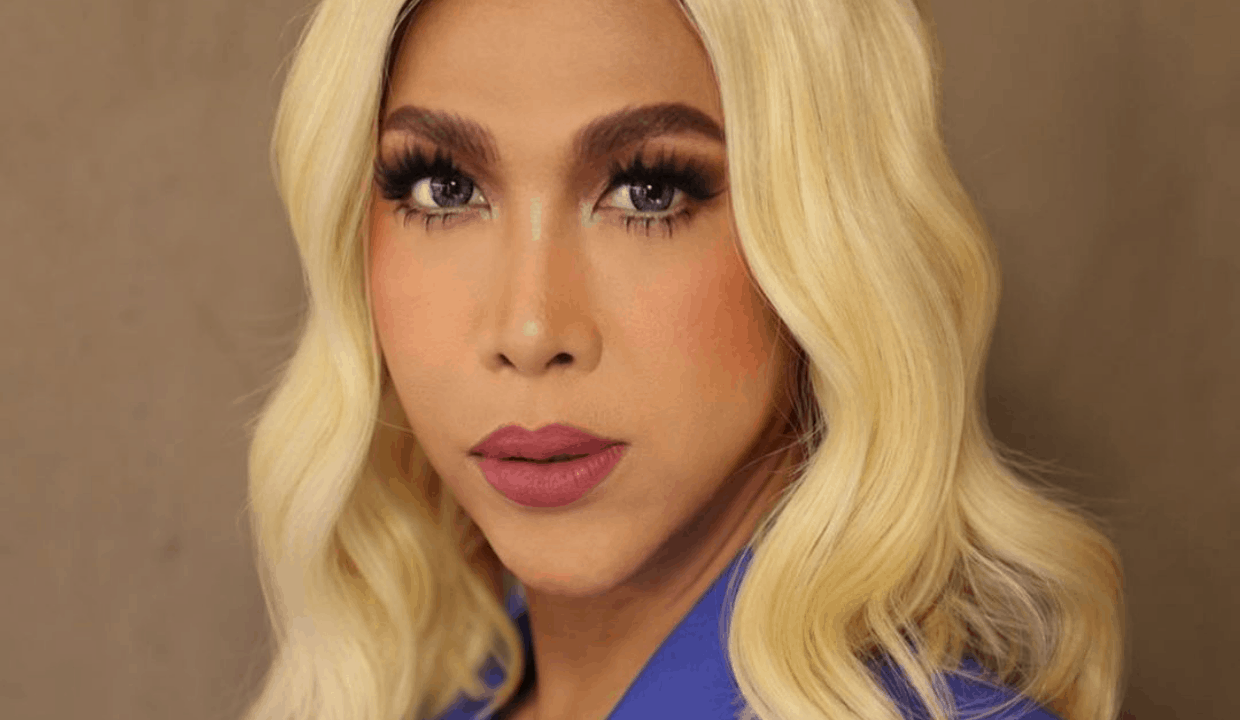 Vice Ganda recently surpassed three million subscribers on YouTube and to celebrate this feat, the television host will be giving away cash to fans.

He announced the “unkabogable” news on his Instagram page.

Those who would like to join would have to follow all his social media accounts and answer the question: “Paano na-gu-goood vibes sa vlogs ni Vice Ganda?”

Vice Ganda started uploading on his YouTube channel 6 years ago. His first video was his birthday speech on his now-defunct late-night talk show, Gandang Gabi Vice.