Fil-Am teen gets accepted to all 8 Ivy League schools: report 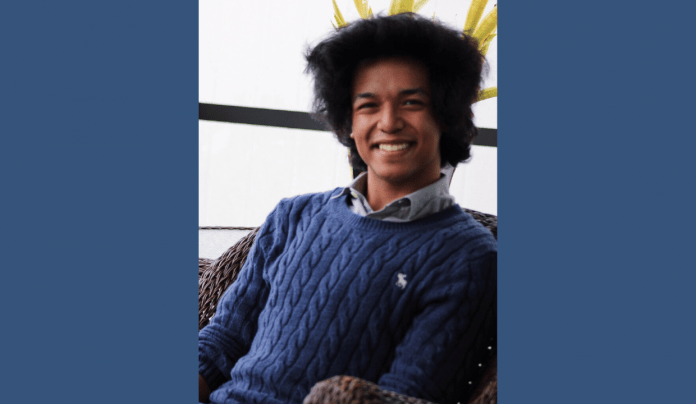 Eighteen-year-old Craig Macfarland of Jacksonville, Florida exceeded expectations when he was accepted into all of the United States’ 8 Ivy League schools.

His first feat was with Yale University. Macfarland recalled in a media interview that he had a particularly bad day when he received his acceptance letter.

“I was just yelling in shock when I heard the Yale acceptance video,” he said in a The New York Times article.

Macfarland said he is self-motivated and driven so as to avoid causing his mother any additional stress.

The straight A student, along with his 21-year-old brother and 15-year-old sister, were raised by their single Filipina mother, Donabel Santiago.

“I never wanted to add any additional stress to her life as she’s already had to sacrifice so much, so I learned to be really independent at a young age,” he said.

In the article, his mother, a cardiac sonographer in the U.S., shared how proud she is of her son.

“When he called me yelling, I just became so happy, cried and was so very proud,” Santiago said.

She added: “I never doubted Craig would be accepted into all these schools.”

He said that wherever he decides to go, he hopes to do the “most good.”