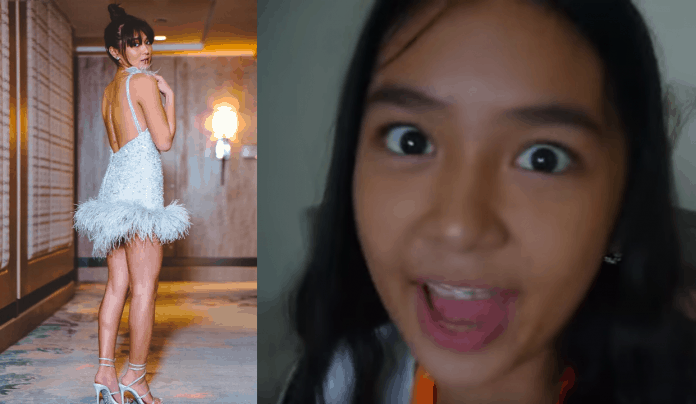 Shakira and Jennifer Lopez dominated the halftime show with their sizzling performance.

As a joke, fans of the Kapamilya actress once again brought to light Kathryn’s old video, which was originally posted in her former YouTube channel back in 2015.

Another joked and said he was expecting Kathryn to appear when Shakira was about to perform Hips Don’t Lie at the halftime show.

Kathryn’s bestfriend Arisse de Santos caught on to the fans’ joke and reached out to ask for a remake of the “Shakira thing.”

“Petitioning @bernardokath do the shakira thing again pls HAHAHA LOVE YOU,” she wrote on Twitter.

As of writing, Kathryn has yet to respond to her friend’s tweet. The 23-year-old actress liked the tweet — so maybe we might get a remake of the hilarious video!