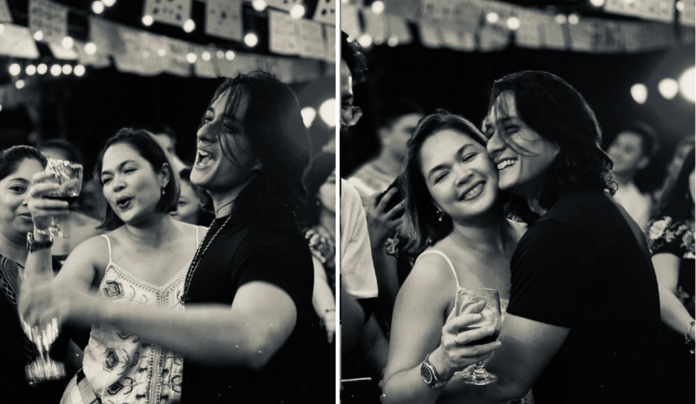 ‘Wake up, do the hard work’: Ryan Agoncillo looks back on shared success with Judy Ann Santos

In a two-part Instagram post, actor and owner of Angrydobo Ryan Agoncillo looked back on how he and his wife Judy Ann Santos worked their way to success in the culinary world.

Angrydobo, an adobo-themed restaurant by the showbiz couple, opened early 2019. According to Ryan, their restaurant began its progress way back in 2007, when Judy Ann made the first ever Angrydobo dish.

Before their marriage, the actress has already opened up about her dream of becoming a chef.

“She [Judy Ann] was having a glass of wine, and deep in thought. She wanted to go to culinary school. Her dream was to be a chef,” Ryan shared.

In 2009, they kickstarted their dream and acquired a franchise to “learn the ropes of fast food.” Despite their stability, their growth was slow. This was when a management newbie, Jeramie came in and matters took a turn for the better.

“[In] 2015, kids were asleep, we went downstairs for a drink. My wife said she dreams of writing a cookbook. She whips out some paper and starts writing. We didn’t stop laughing till dawn,” Ryan divulged.

“Judy Ann’s Kitchen, the cookbook is now an internationally awarded publication,” he said.

Ryan revealed that a second book is already in the works.

How do you make your dreams come true? Ryan said he only knows one way.

“I believe, in order to make your dreams come true, you have to wake up, do the hard work, and then be of service in furthering the hopes and dreams of the person who stands by you.”

‘My most daring role ever’: Ryan Agoncillo describes vaccine experience