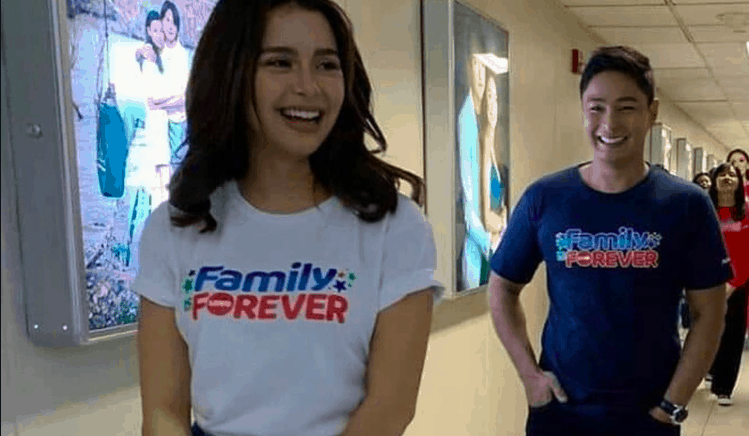 Yassi Pressman has finally broken her silence after her Ang Probinsyano co-star Coco Martin faced criticism from the public for his opposition to home network ABS-CBN’s shutdown.

On Wednesday, Pressman took to Instagram to defend the actor for his words.

The actress further explained that Martin’s fervor for the issue is similar to how an individual would defend their friend, sibling, parents and children.

On Tuesday, ABS-CBN’s president and chief executive Carlo Katigbak said they will have to consider laying off their employees if the network cannot resume operations soon.

“We continue to lose substantial amount of money and I’m afraid if we cannot go back on air soon, by August we may already have to consider beginning a retrenchment process,” he said.

The broadcasting giant signed off on May 5 after the National Telecommunications Commission issued a cease and desist order for its free-to-air TV and radio operations due to a lapse of its 25-year congressional franchise.