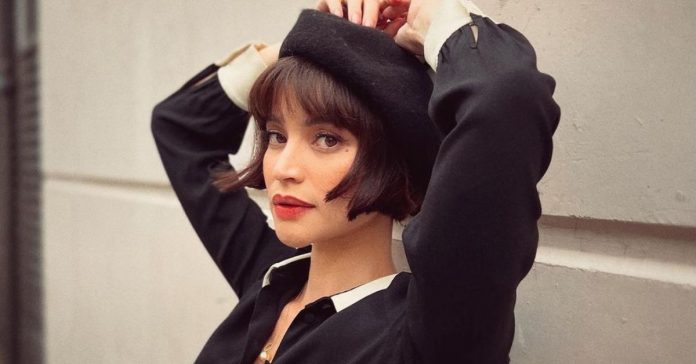 Anne Curtis is definitely rocking the short do!

The actress-host recently revealed the inspiration behind her unexpected hair glow-up during an episode of noontime variety show It’s Showtime.

When her co-host Jhong Hilario asked why she had her hair cut to a short bob, Anne said: “Wala lang, na-feel ko magpa short hair bigla for a change in life.”

She added her inspiration was actually the French character Amélie Poulain from the 2001 film titled Amélie.

It seems Anne has really been feeling the French vibe of her new look with her recent social media post where she matched her hairstyle with a black beret.