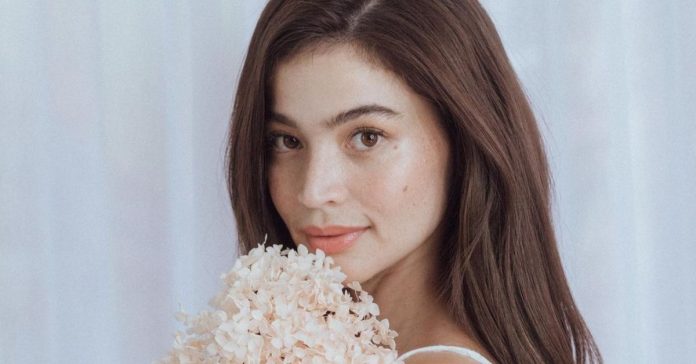 The actress-host took to social media to share her dream haircut which is Winona Ryder’s iconic bob cut in the ’90s film Reality Bites.

“One of my fave film lines. Also my dream hair cut,” she wrote in the caption of her Instagram post.

The Hollywood actress’ hairdo was well-loved in the ’90s and up until now for its timeless look.

It seems Anne has already tried to rock a similar look. Back in June, the celebrity mom tried a similar but way shorter hairstyle for her concert’s photoshoot.