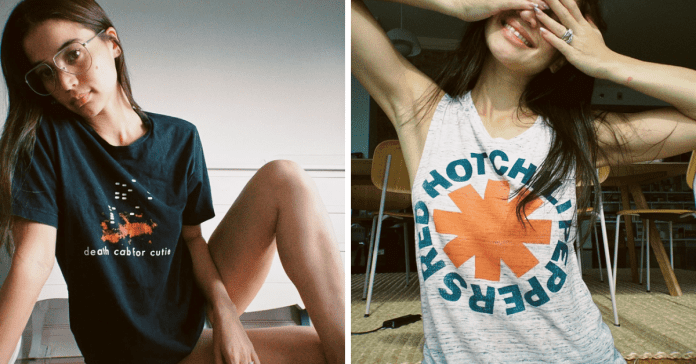 Anne Curtis showed off her fave tees from the bands she has seen live to encourage the younger generation to try them out.

“Been a few weeks of being dolled up but this is also me – living in my fave band tees – all acquired from seeing them live. I realllly miss going to festivals & live gigs. Hopefully next year,” she wrote in the caption.

A few of the bands the actress-host recommended are Death Cab for Cutie, Red Hot Chili Peppers, and Mazzy Star.

On a past social media post, the celebrity mom revealed she is holding out hope that she and her husband Erwann Heussaff can give their daughter of the music festival scene.