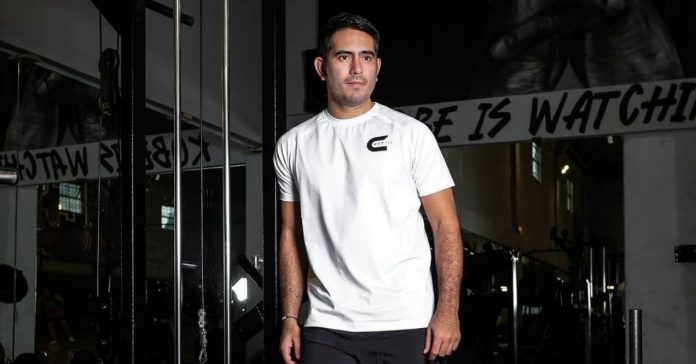 Gerald Anderson fell victim to the “bukas-kotse gang” who broke open his car and stole almost half a million worth of his valuables stolen.

On Monday, it was reported that the actor’s car, which was parked in front of his gym in Quezon City, was broken into on January 31.

According to ABS-CBN reporter Niko Baua, Gerald’s car was shattered open by two assailants who stole jewelry, watches, wallet and his laptop from his car.

An accomplice of the suspects, along with the two individuals who were caught breaking into Gerald‘s car in a CCTV footage, have already surrendered to the National Bureau of Investigation (NBI).

They have also admitted using the 32-year-old’s laptop to steal P50,000 from his crypto wallet.

Meanwhile, Gerald expressed how shocked he was that the suspects managed to break into his car even when it was parked right in front of his establishment.

LOOK: Julia Barretto, Gerald Anderson turn on the romance in...