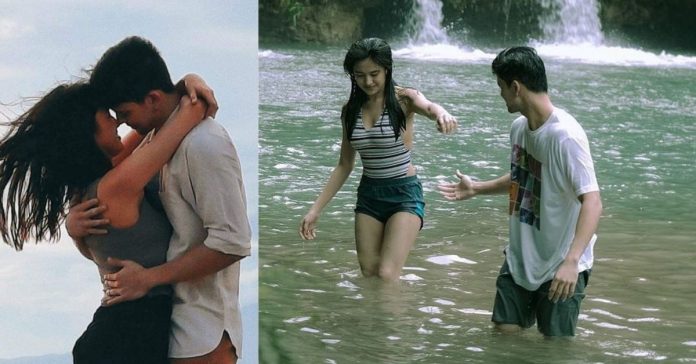 The digital concert will have the Kapuso artist perform with Asia’s Limitless Star this November, Julie announced on social media.

The snaps she shared, featured her and Rayver enjoying the island of Siquijor.

Julie’s Limitless is a one-of-a-kind concert by GMA Synergy, which was also behind the “country’s first virtual reality concert,” Alden’s Reality back in 2020.

The musical experience features the 27-year-old’s vulnerabilities as an artist. The trilogy, which started with Breathe was held on September 17, Heal on November 20 and Rise on February 19, 2022.