LOOK: Sarah Lahbati is mesmerizing in these diving photos 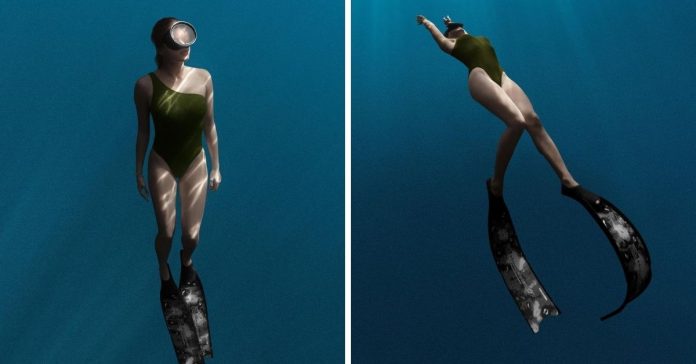 Sarah Lahbati was definitely mesmerizing in these photos from her past diving adventure.

On Instagram, the actress caught the admiration of netizens as she shared the snaps shot by freediving instructor and photographer Martin Zapanta.

In the snaps, Sarah wore an army green one-sided sleeve bathing suit as she floated in the clear blue water.

The 27-year-old along with her and her husband Richard Gutierrez’s two boys are now back home in Manila after spending time in Switzerland to reunite with her father.

The couple made the most out of their trip and made sure to embark on thrilling adventures as well.

Sarah Lahbati ‘contemplating on Baby No. 3’ with Richard Gutierrez