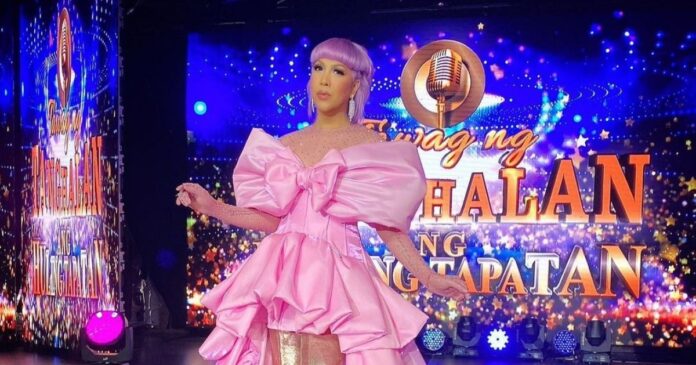 The actor-comedian quoted the Twitter post on his profile, expressing his disgust over the “fake news” and those who make money off it.

On the article, it was written that Vice’s “controversial” tweet against the two celebrities has already been deleted.

Bea and John Lloyd have both left their former home network ABS-CBN to continue their careers at GMA 7.

Just last week, the actor congratulated his former loveteam partner for making the big leap after her contract-signing as the newest Kapuso star.

Since her transfer, Bea has already thanked her former network for the trust and opportunities she gave her.

The actress made the special shoutout in a YouTube video, which she said was a “love letter” to her fans.