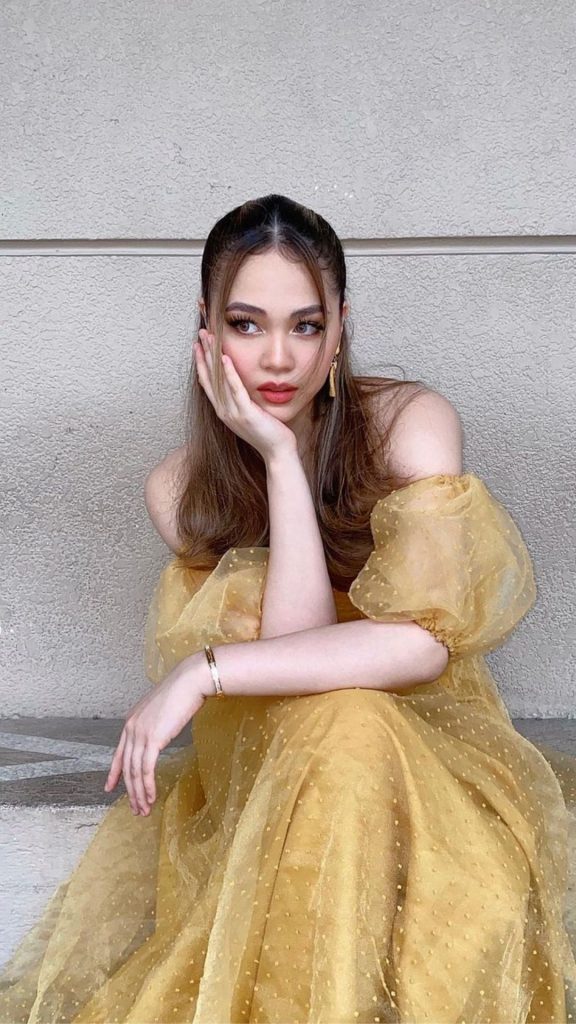 Janella Salvador was more than happy to share that she’s finally back on the work grind.

On social media, the actress shared a photo of her outfit for ABS-CBN’s musical variety show, ASAP Natin ‘To.

“Today, I was finally able to work for the first time in fifteen months #happyday,” she wrote in the caption.

Janella, along with her boyfriend Markus Paterson, flew to the United Kingdom in September 2020, a month before she gave birth to their first child together.

It was in January when the celebrity couple finally revealed that they are now parents to a baby boy named Jude Trevor.

They made the announcement on their joint YouTube channel.