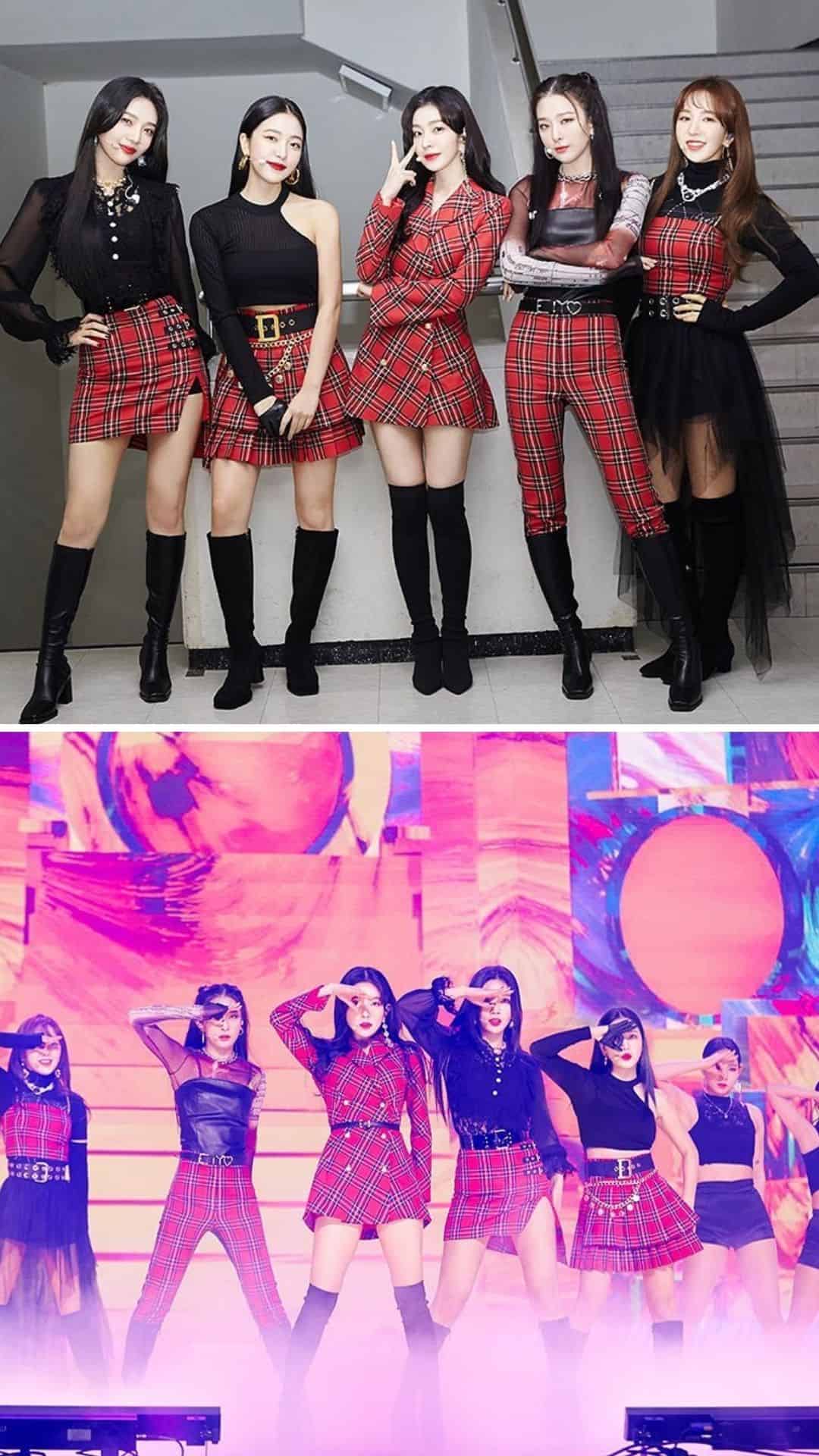 K-pop girl group Red Velvet is reportedly preparing for a comeback in August.

According to South Korean pop culture website Soompi.com, the girls’ management SM Entertainment has already confirmed that they will be releasing a new album this year.

“Red Velvet is preparing for a new album with the goal of a comeback in August. Please look forward to it,” they quoted in the article.

The five-piece’s upcoming album would be their first comeback more than a year after they released their album The ReVe Festival: Final with the hit title track Psycho back in 2019.

Since then, the girls have been busy with their own projects — Irene and Seulgi made their debut as a duo, Joy and Wendy with their solo debut and Yeri with her acting debut.