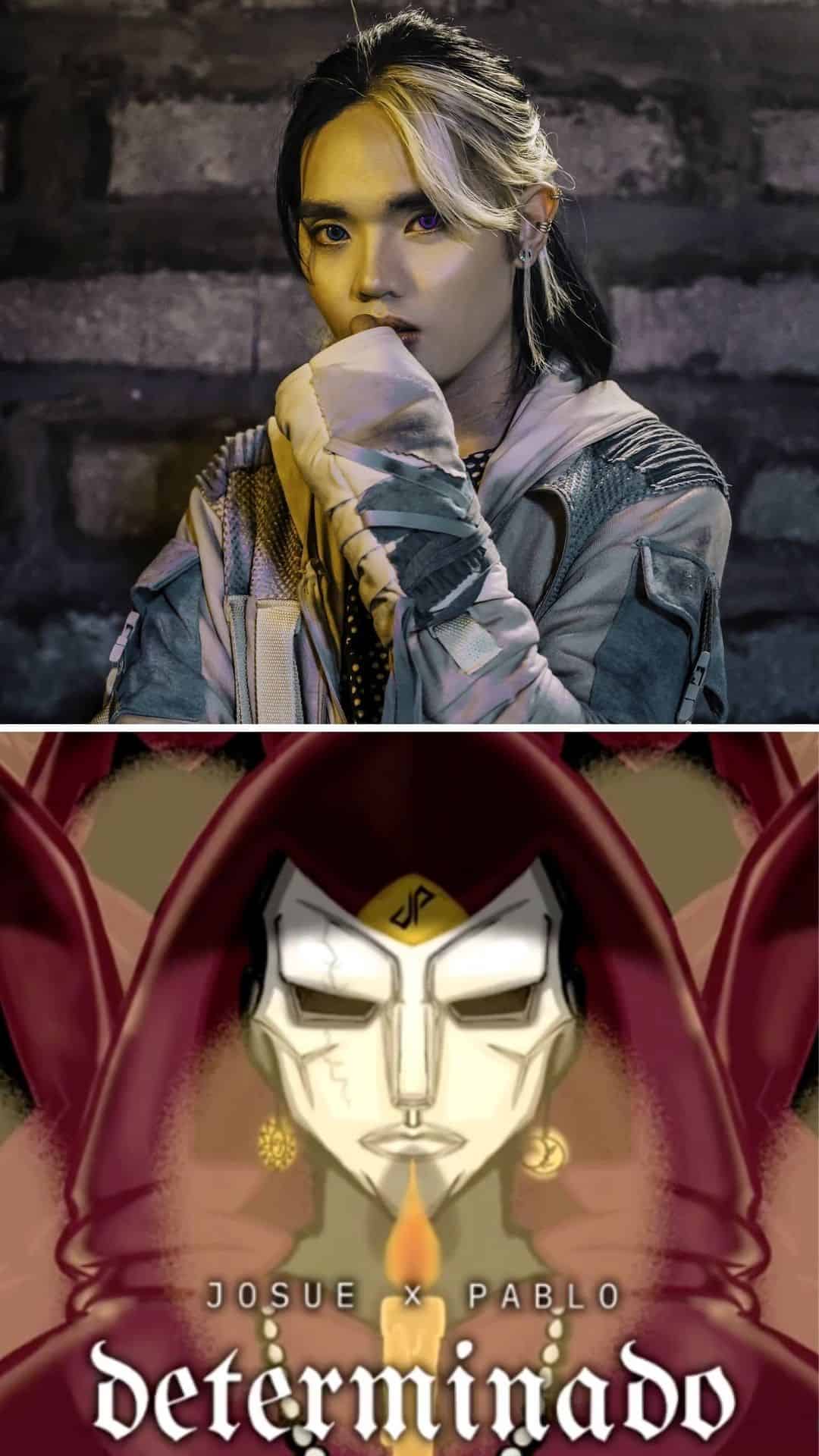 The first-ever global online song contest was evaluated by a judging panel that consisted of big-time musicians from around the world, including our very own Christian Bautista.

Winners of the contest were determined by both the collective decision of the judges and the votes from the artists’ fans.

As the grand winners, Pablo and Josue have a pick at their own prize — either 20,000 USD or a dream trip to record one song with multi-platinum American producer Brian Malouf in Los Angeles, California.

On Twitter, Pablo thanked their fans and Djooky Music for the big break.

The collab song Determinado was released on May 20.