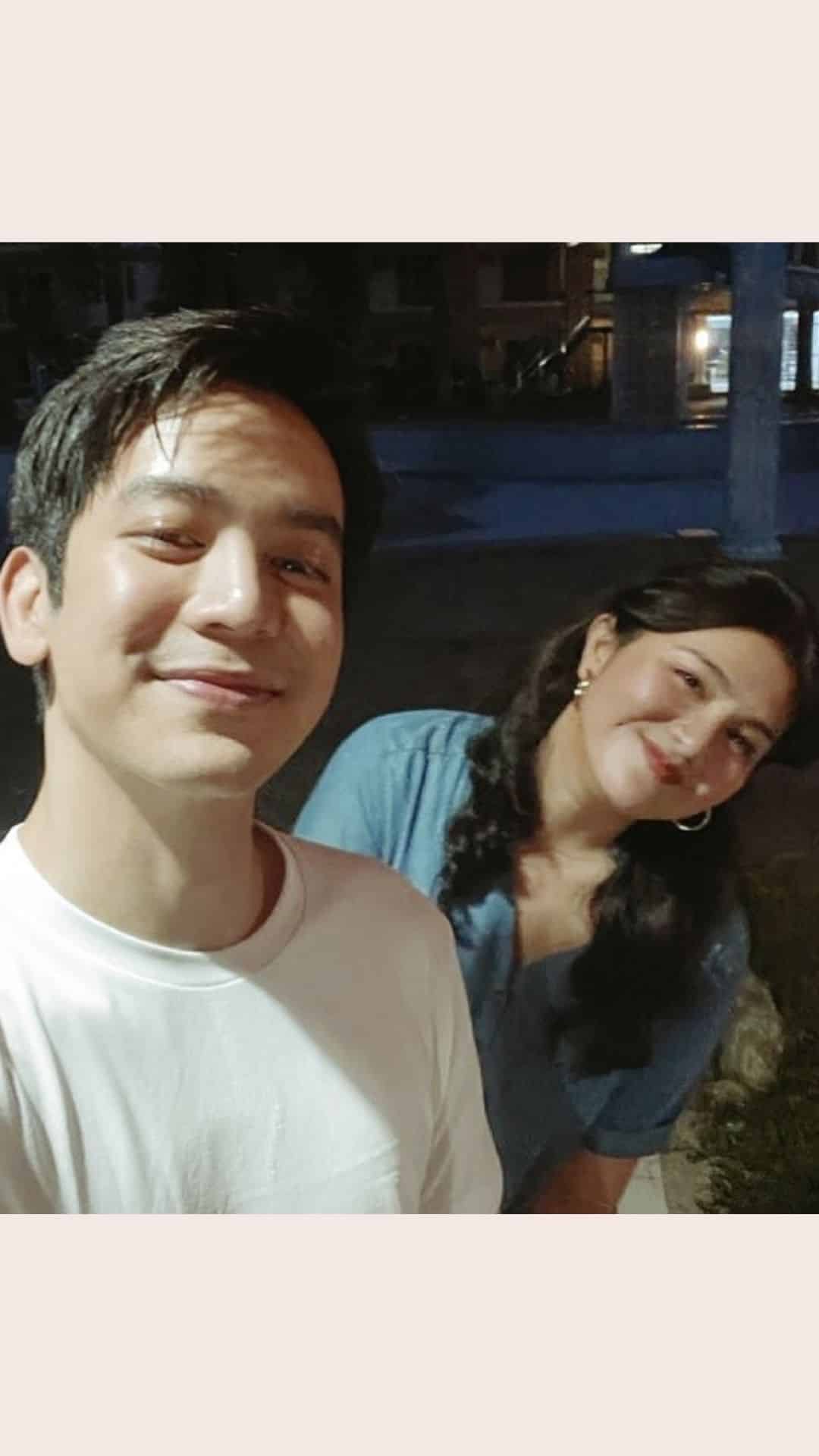 Dimples Romana is more than excited to work with Joshua Garcia on the small screen once again.

On social media, the actress gushed about being on set with the young actor for ABS-CBN’s upcoming series Viral.

“Aba Sino naman itong napakagwapong kasama na namin sa Cast ng Viral? @garciajoshuae who’s excited to see his acting chops again on a teleserye??? I know I am!!! Proud of you always,” she wrote in her caption.

Dimples also shared that she’s excited to see Joshua and award-winning actress Charlie Dizon in one scene together.

Earlier this week, Joshua was welcomed as a cast member of the series. He’s joining the show’s previously announced cast members Charlie, Dimples and Jake Cuenca.

Dimples and Joshua last worked on a serye together back in 2016 for The Greatest Love. Their last project together was suspense movie Block Z back in January 2020..