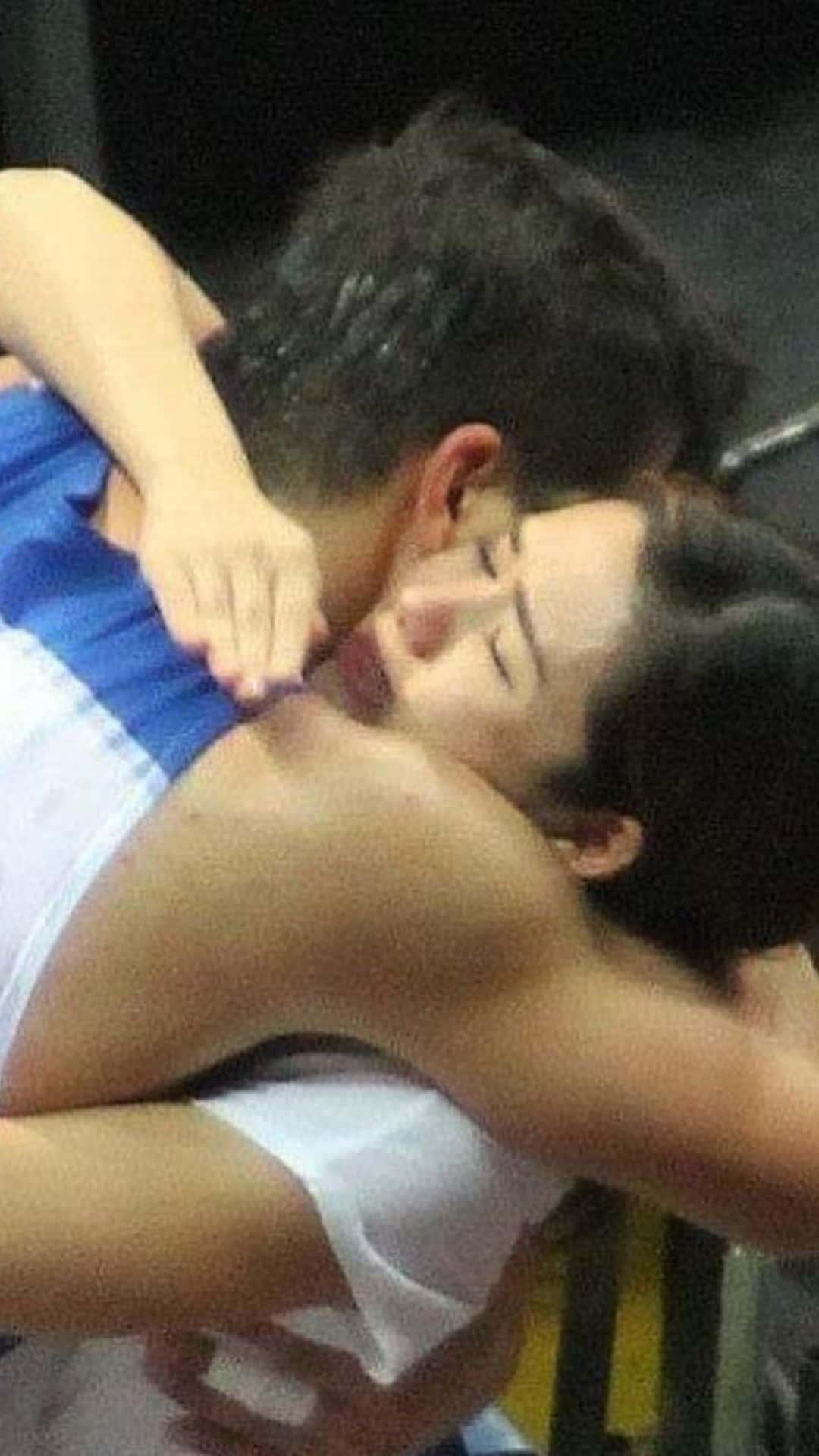 Danica Sotto penned a heartfelt tribute to her husband Marc Pingris who has retired from his 16-year career in the Philippine Basketball Association (PBA).

The television host shared how her husband has fully invested himself in his games for the sake of his team, family and country.

Danica recounted the many times her husband mentally prepped for a game even if it was days away.

“I give him his space kasi nag-iisip talaga yan ng malalim. But once the game is over… he will always look for me and the kids in the crowd so he can hug us and say he loves us.

While she shared that she will “definitely miss” watching her husband play basketball, she is excited for what’s about to come.

“I know God has even greater plans. To everyone who has supported Marc in his basketball career, thank you so much! We are eternally grateful for all your love and support,” she said.

She then addressed Marc, assuring him that she will always be by his side, as his cheerleader.

The 6’4″ forward announced his retirement on Instagram Tuesday night. He shared that it has been 16 long years in the PBA and it’s about time he starts a new chapter in his life.