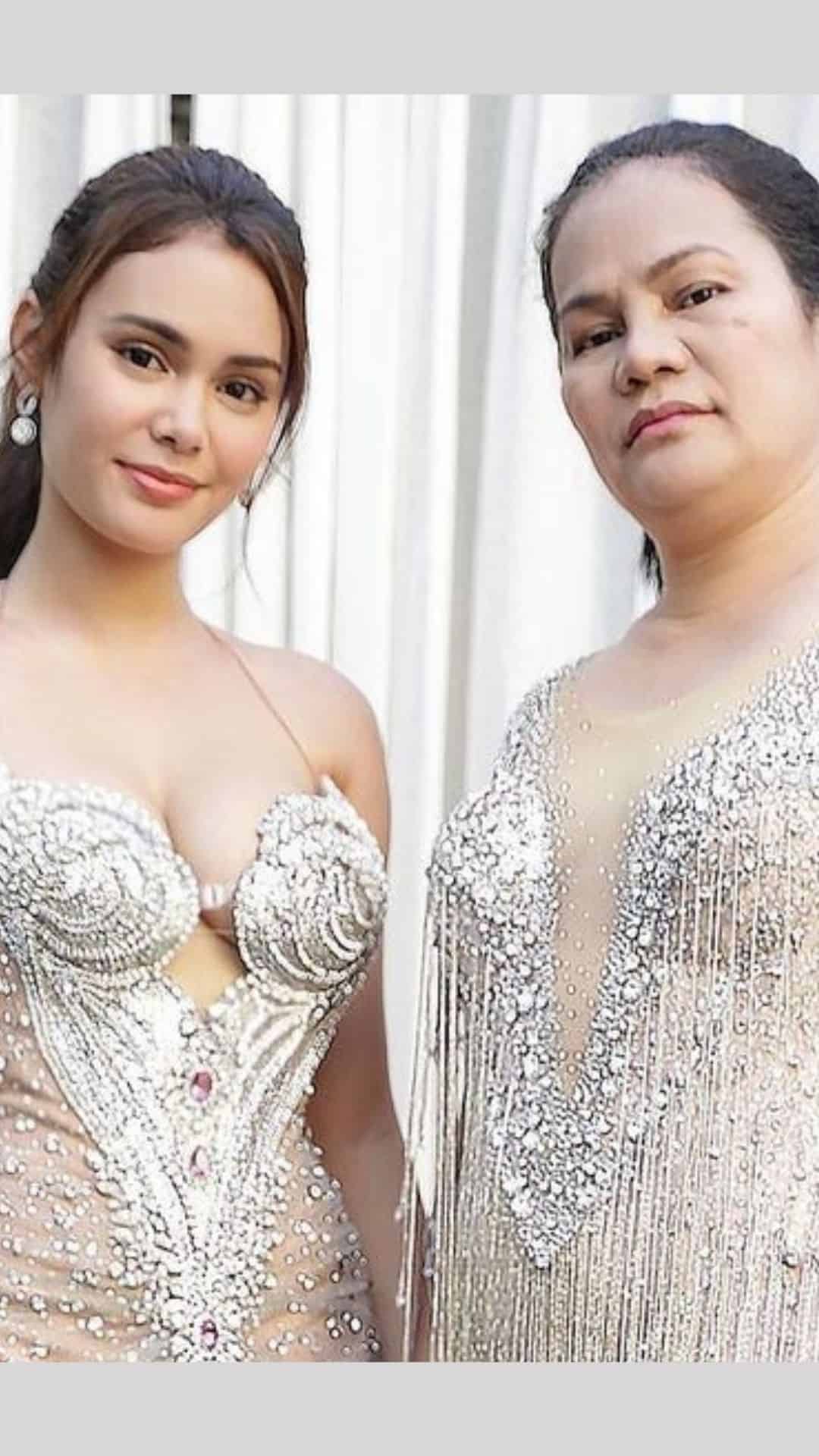 Ivana Alawi made sure that her Mama Alawi isn’t the only happy mom on Mother’s Day.

In her YouTube video uploaded yesterday, May 11, the actress-vlogger shared their family’s festivities on the special day.

During their meal, Ivana revealed that the money she will earn from this vlog will be donated to a charity for single moms.

The 24-year-old then asked her subscribers not to skip any of the advertisements so that they could also help in their own way.

Mama Alawi did not just receive a massive bouquet with diamonds and flashing lights, she was also surprised with her dream pup, a french bulldog.

As of writing, Ivana has over 13 million subscribers on the video-sharing platform. Her Mom’s Day surprise video has already collected 1.6 million views since it was posted.