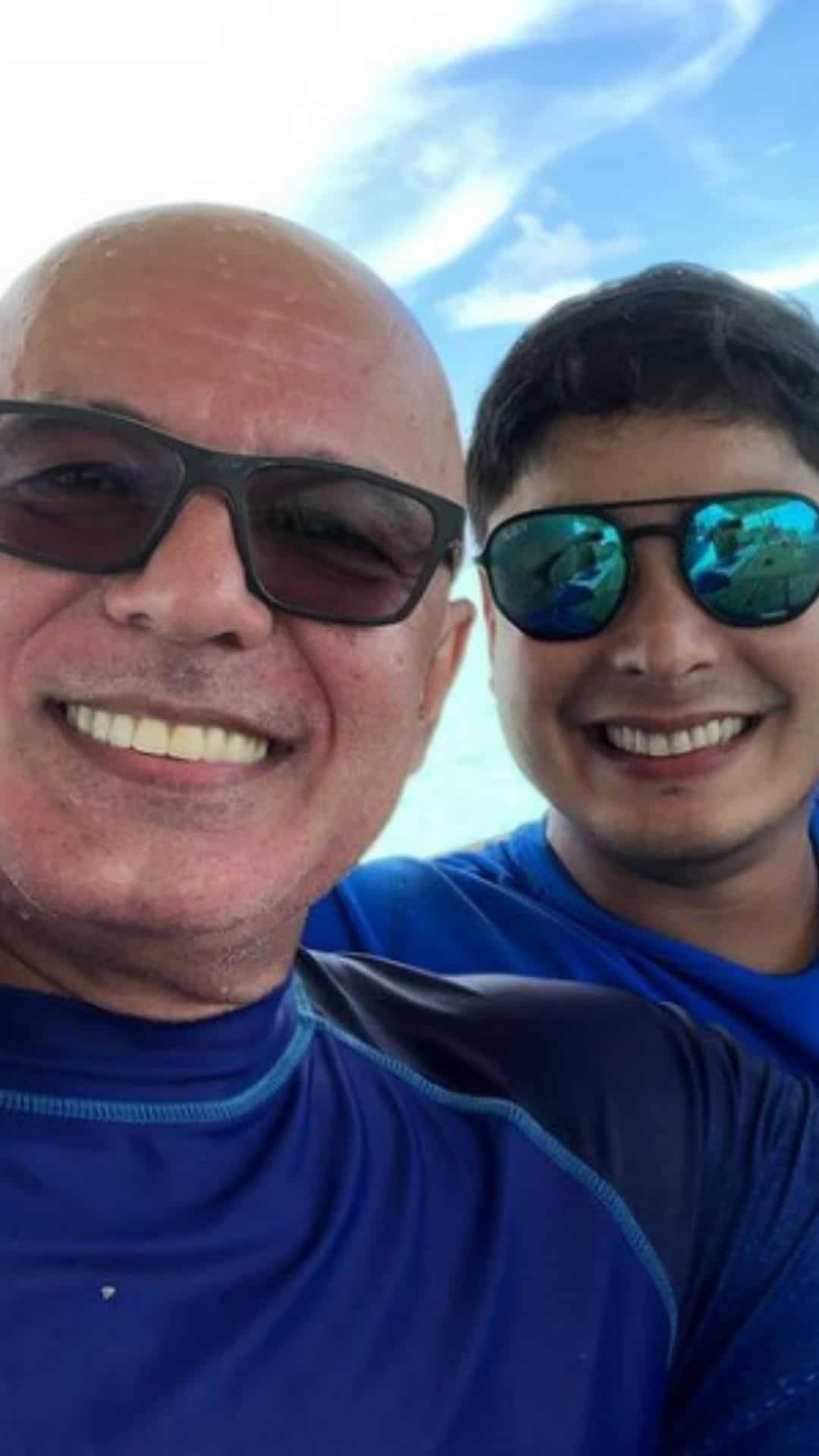 A netizen took things way too far after sending Michael de Mesa a “death threat” for getting infuriated over the latter’s role in the Coco Martin starrer Ang Probinsyano.

The veteran actor recently took to Instagram to share a screenshot of an Ang Probinsyano viewer’s direct message wishing ill on his character Ramil “Manager” Taduran in the Kapamilya primetime series and threatening to harm him if ever he sees him in person.

Michael, however, just laughed off the netizen’s remark and told them to not take things seriously.

In another Instagram post on Tuesday, Michael updated his followers that the netizen has already offered his apologies saying that he just got carried away with what the actor did to Coco Martin’s character in the show.

“Let this be a teachable moment for all of us,” said Michael.

“To be careful of what we say to each other online and in person. Basta good vibes lang tayo!” he added.