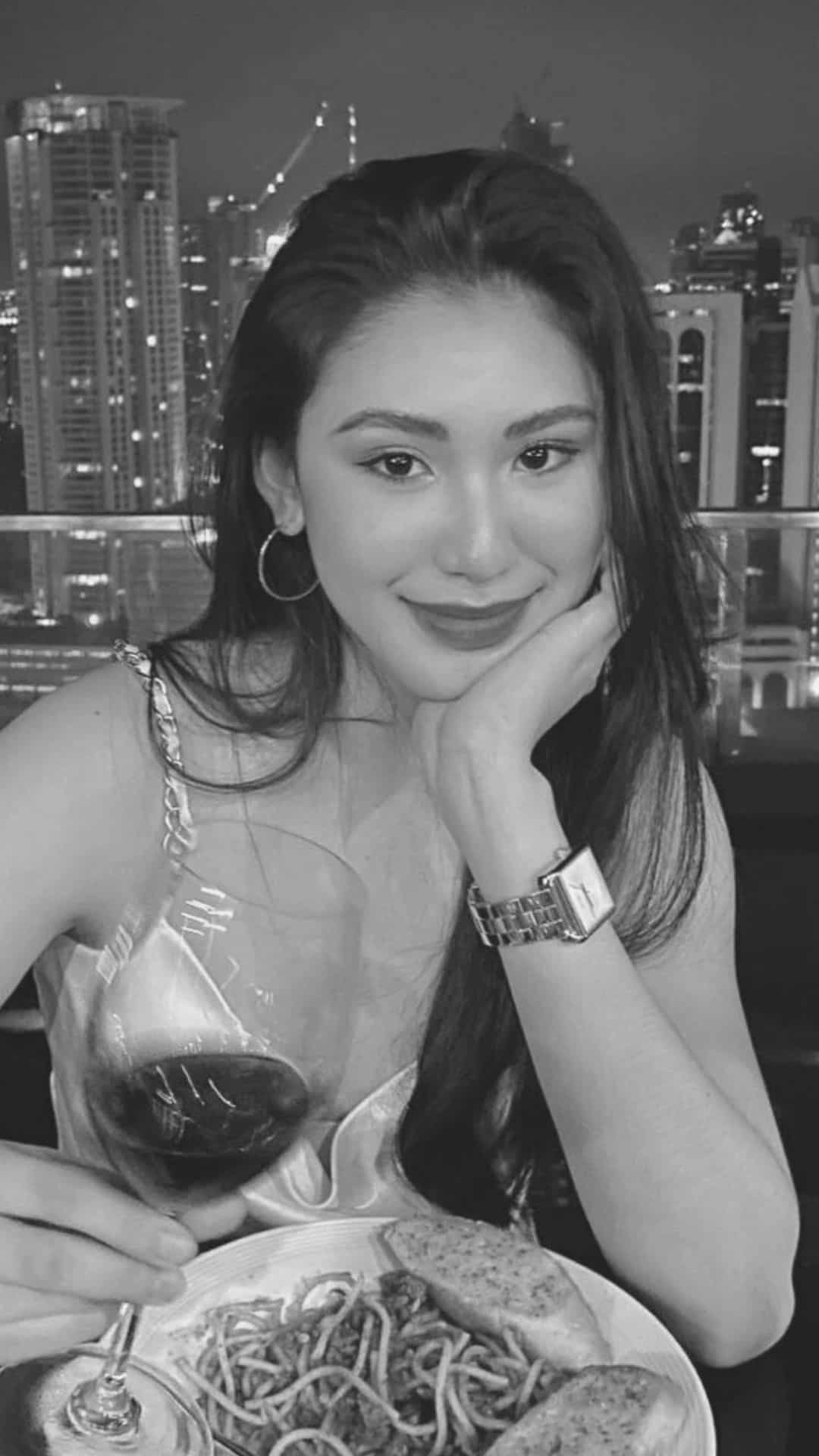 #JusticeforChristineDacera surged to the top of Twitter’s trending topics Monday night after the online community called for justice over the death of a flight attendant.

On January 1, Christine Angelica Dacera, 23, was found lifeless at a hotel room in Makati after attending a New Year’s eve party with her friends.

According to a report by Philippine Star, Dacera was declared dead at the hospital due to ruptured aortic aneurysm.

The report added that the possibility of rape is also being investigated, with Makati City police chief Col. Harold Depositar saying that “there was sexual contact based on a medico-legal report.” Lacerations were also found in Dacera’s thighs as well as contusions on her knees.

Three of the 11 suspects, whom police said are Dacera’s friends and “friends of friends,” were taken into police custody. The eight others remain at large, as of writing.

In a statement, Philippine Airlines Express described Dacera as “an upstanding and professional PAL Express crew member who will be sorely missed by her colleagues and friends.”

“We are extending full support to the flight attendant’s family at this most difficult time. Our desire is for the truth to come out in the interest of justice,” the company also said.

Apart from being a flight attendant, Dacera was a budding social media influencer and a former beauty queen from General Santos City.

The case has since captured national attention as netizens made their sentiments known and the hashtags #StopVictimBlaming, #ProtectDrunkGirls, #RapeIsRape, among others, trend on social media.

Celebrities have also since joined the calls for justice and truth, and condemned attempts at victim-blaming.

“Have a safe flight to heaven Christine. We will make sure that you get the justice you deserve. The whole truth will come out,” actress Jennylyn Mercado tweeted.

“Everytime you blame the victim, you take the side of the rapist. There is no excuse to rape. Rape exists because of rapists Stop victim blaming. #JusticeForChristineDacera,” she also said.

“Rape happens because of rapists, not because anyone ‘asked for it’ #JusticeForChristineDacera,” also tweeted TV host Bianca Gonzalez.

Frankie Pangilinan also slammed those who resorted to victim-blaming, reiterating that “it is always the rapist’s fault”.

“It is never the clothes, never the drinks — never the victim, period. it is always, ALWAYS, the rapist’s fault. how many more times do we have to hammer this home for it to stick in your thick skulls, please??!??!

“We would prefer your respect over your protection. we’re not pretty things that need constant guarding. We’re human beings,” she added.

Basketball star Kobe Paras, on the other hand, lamented Dacera’s death as well as slammed perpetrators and people placing the blame on victims.

“This is not how you start the year… It does not matter if she was drunk.. Rape is rape. I’m f*cking angry because men are supposed to protect women at all cost,” he said.