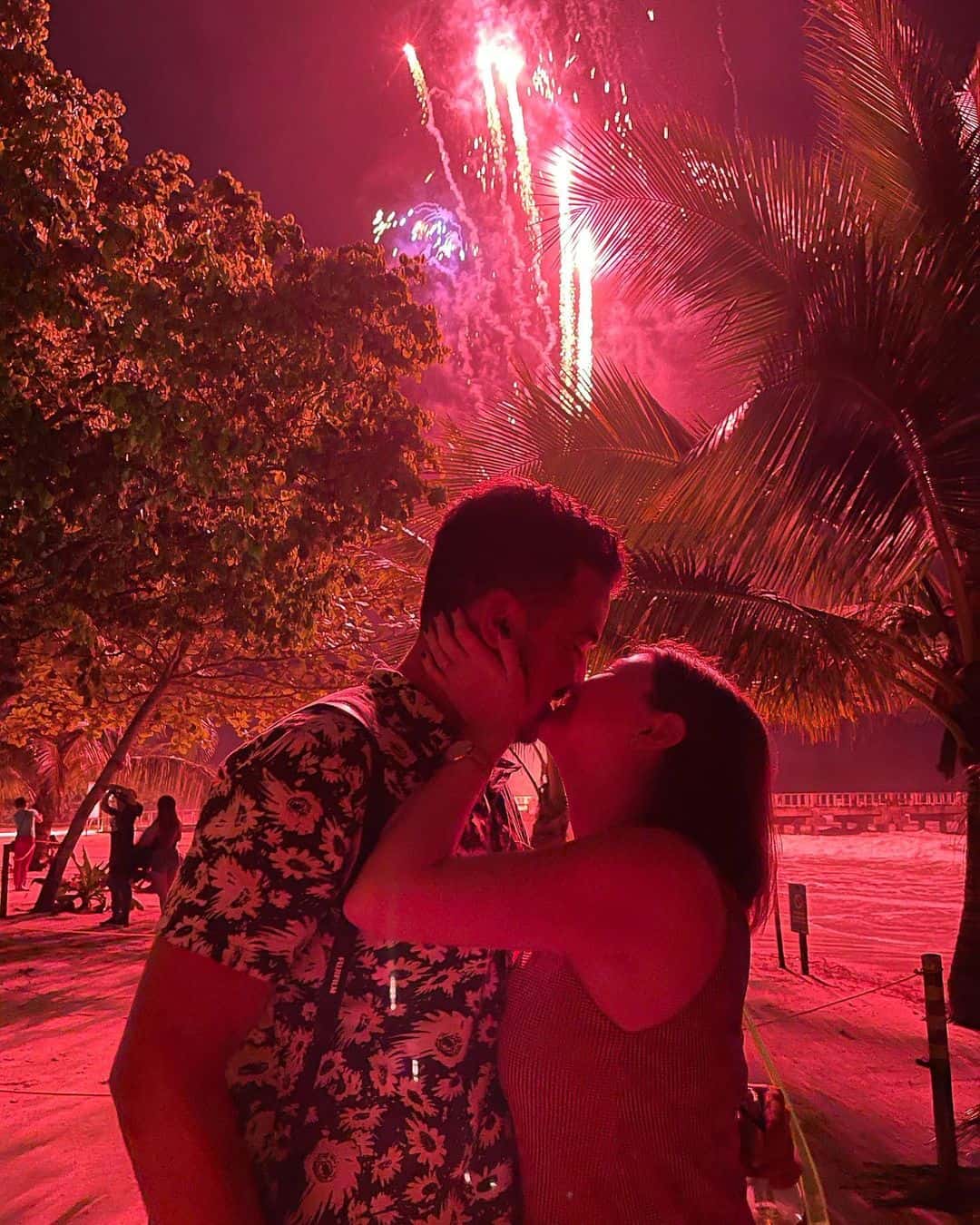 Actress Angelica Panganiban welcomed the new year 2021 with her special someone.

On Instagram, the 34-year-old Kapamilya star debuted her new love with a photo of them sharing a kiss as fireworks exploded in the background.

Angelica didn’t identify the guy but fans were quick to name him in the comments’ section.

Several showbiz sites have also identified him as Angelica’s real “rumored boyfriend” after she was romantically linked to her co-star Zanjoe Marudo who has since denied the issue.

According to a Pang-Masa report last November, he runs a hotel and watercraft-building business in Subic Bay in Zambales.

Meanwhile, based on her Instagram posts, Angelica had spent the last days of the year 2020 with friends in Zambales.

Angelica Panganiban says why she doesn’t want to be ‘madly...