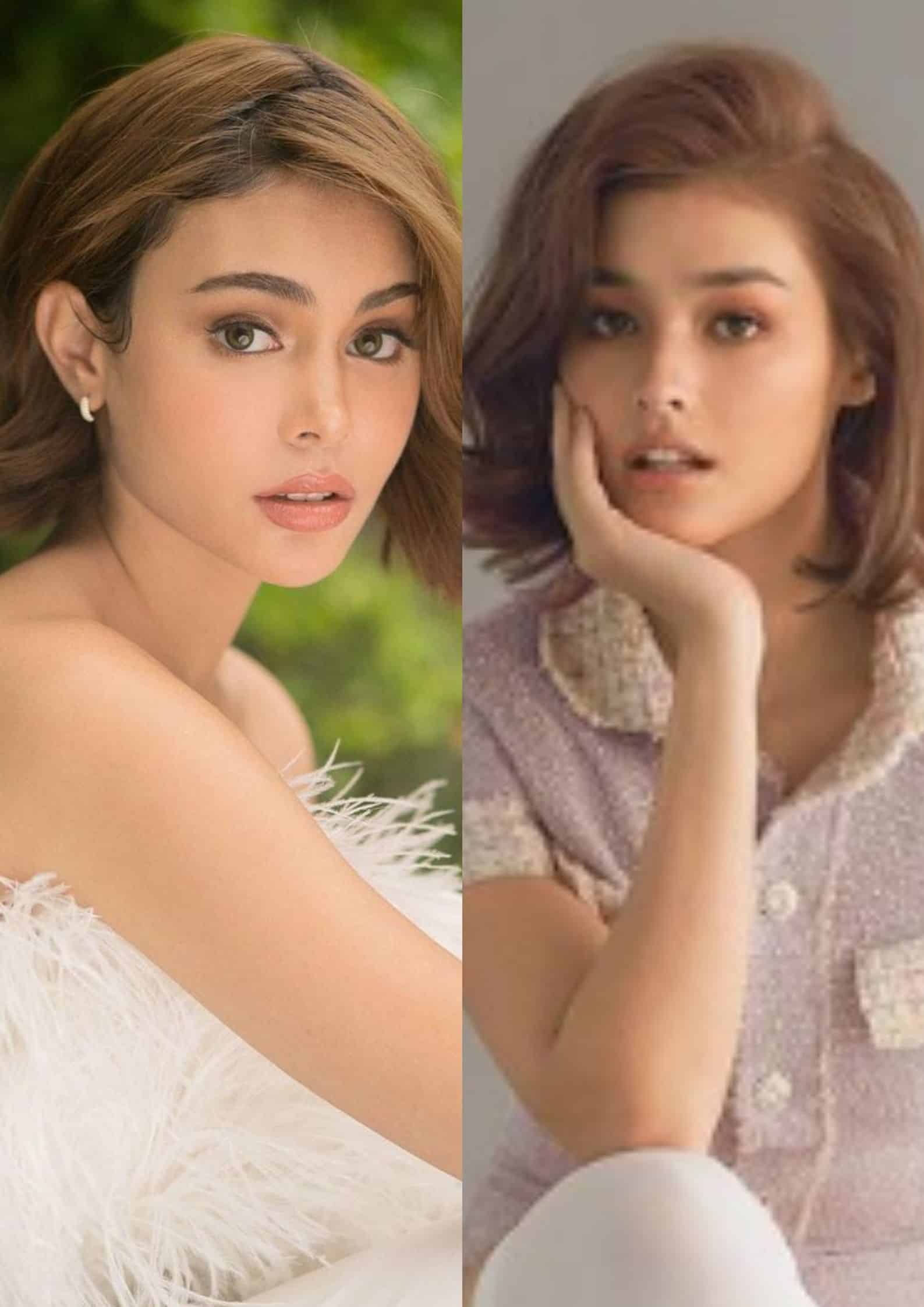 Kapamilya stars Ivana Alawi and Liza Soberano were the only Pinays to enter UK-based TC Candler’s 2020 list of Most 100 Most Beautiful Faces.

Ivana appeared for the first time on the annual beauty ranking by landing on the 11th spot.

Liza, on the other hand, placed at the No. 14 after taking the 10th spot last year. This is the Filipina-American actress’ sixth time to make it to the list, even claiming the top spot back in 2017.

In other news, Daniel Matsunaga was the only Filipino to enter TC Candler’s Most Handsome Faces at 75th spot.