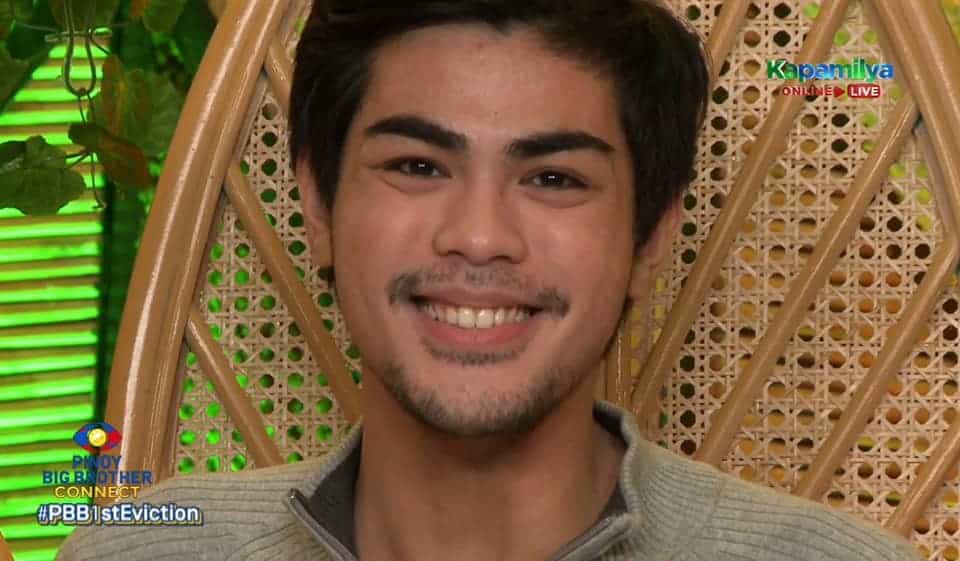 “Controversial” housemate Justin Dizon became the first to be evicted from the reality show Pinoy Big Brother (PBB) in the ongoing season.

On Sunday, PBB Connect announced that the 22-year-old housemate from Pampanga is the new edition’s first evictee after getting only -2 percent of combined Kumu and text votes. This meant that he got more votes to evict than votes to save.

Justin stayed in the PBB house for a total of three weeks. His fellow nominees for eviction — Aizyl Tandugon and Mika Pajares — can still stay at least one more week on the show.

His stay courted controversy after drawing the ire of netizens over his alleged mean behavior, including a “marumi ka nga pala” comment, towards a fellow housemate Jie-Ann Armero.

The incident made Justin a top trending topic on Twitter and sent some fans to start a petition — which gathered a little over 3,000 votes — to force evict him.

He has since apologized for making “insensitive jokes”.

“I wanna say sorry for saying those jokes to you because they’re insensitive. Hindi ko naisip initially, like, your background and my background — how different they are,” Justin told Jie-Ann, who in turn said she wasn’t offended.

When asked to comment on the controversy he made while on the show, the outspoken Justin said on Sunday: “Well, despite what transpired in the house, I just want say, I kept it real because in the first place I came here to be me, I came here to be honest. And of course, I’m not everyone’s cup of tea and that’s OK.”

Before he left the PBB house, he also assured his fellow housemates that he’s okay after hearing earlier an audio clip from his dad, “saying that I don’t have to worry because he accepts me for who I am. He can’t wait for me to come back home and that’s already enough for me. It’s (eviction) gonna happen eventually.”