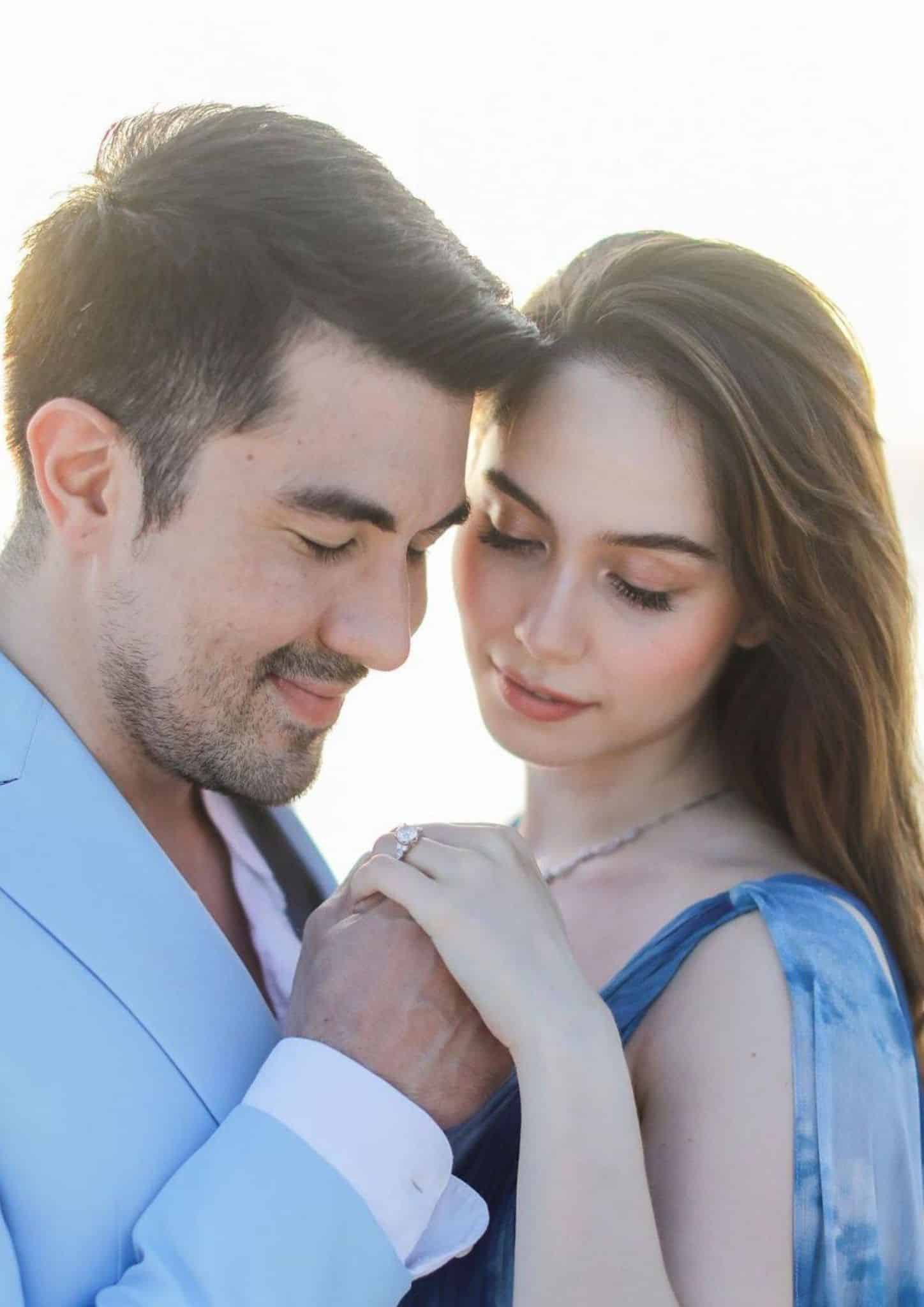 After four years of dating, Luis Manzano finally proposed to Jessy Mendiola and of course, she said yes!

On Saturday, Jessy shared the engagement news with an Instagram photo of her and Luis by the beach, holding hands while showing the engagement ring. The post came with a simple, all-caps caption: “YES. ❤️ #JessGotLucky.”

The 39-year-old TV host also shared more photos with their terms of endearment for each other as caption.

They didn’t say when the proposal happened, but the engagement photos appeared to be taken during their romantic getaway early this month to the island-paradise of Amanpulo, Palawan, where they also celebrated Jessy’s 28th birthday.

Celebrity wedding photographer Pat Dy, who took their engagement photos, wrote: “The forecast was rain, but not a single drop came for what Lucky was planning. We were rewarded with the most beautiful sunset.”

This week, they also teased their followers with a video hinting that something special was going to be revealed today, 12.12.2020.