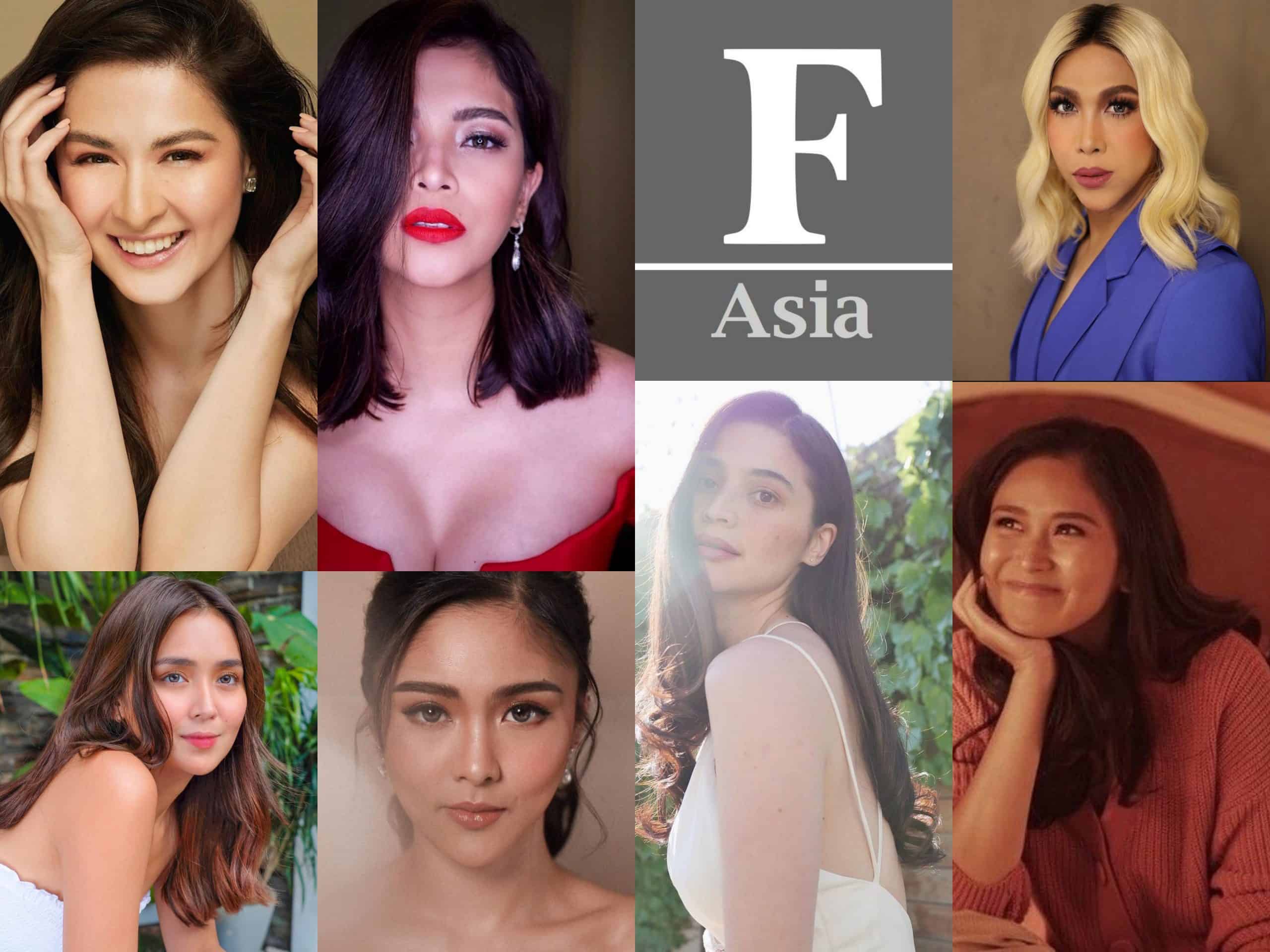 The “unranked” roster, which was unveiled on Tuesday, put the spotlight on 100 singers, bands, film and TV stars from across the Asia-Pacific region who have remained relevant and influential in the digital world despite the pandemic situation that severely affected the entertainment industry.

“We’ve given special focus to celebrities who, despite cancelled physical events and activities, managed to remain active and relevant, largely by using social media to interact with their fans, raise awareness and inspire optimism. Many also used their influence to help worthy causes, especially those with a COVID-19 focus,” said a Forbes Asia report.

The finalists were determined based on their combined social media reach and engagement; their recent work, impact and advocacy; brand endorsements and business endeavors; and profile not just locally but also on the regional and global level.

“Artists rely on social media platforms to connect and communicate with fans, especially in the absence of live entertainment due to COVID-19 restrictions around the region,” she said.

“The 100 celebrities highlighted on the list range in age from 20 to 78, proving that social media influence is a cross-generational phenomenon,” she added.

Among the Filipino celebs, Forbes Asia made special mention of Angel Locsin, who made it to the 2019 Forbes Asia’s Heroes of Philanthropy list, in the media statement.

They wrote: “Angel Locsin is the second-most popular Filipina celebrity on Facebook after fellow Digital Star Marian Rivera-Dantes. Locsin has donated about 15 million pesos ($310,000) over the past decade to various causes, earning her a spot on the 2019 Forbes Asia’s Heroes of Philanthropy list. Recently, Locsin helped raise 11.3 million pesos for the purchase of 246 hospital tents for medical workers fighting the pandemic.”

The other Pinoy celebs who were recognized by Forbes Asia are the following:

Marian Rivera was cited as the most popular Filipino celebrity on Facebook with 23 million followers and who has maintained an active online presence despite slowing down in showbiz due to the birth of her second child.

Kim Chiu and her Bawal Lumabas viral video gaffe during a livestream in support of her mother network ABS-CBN amid shutdown were highlighted in the article — particularly how she was able to turn it into an opportunity to raise funds for COVID-19 relief efforts.

Anne Curtis, on the other hand, was noted for being the most popular Filipino celebrity on Instagram with 16 million followers and an endorser of international luxury brands.

Kathryn Bernardo made the list with emphasis on her starring in the country’s highest-grossing films — 2018’s The Hows Of Us and 2019’s Hello, Love, Goodbye.

Sarah Geronimo was noted for, among other achievements, her COVID-19 benefit concert with husband Matteo Guidicelli that raised roughly $5 million.

Vice Ganda was included in the list for being one of the most famous celebs in the Philippines, with 17 million followers on Facebook alone.

This year, the comedian, host and actor also launched his own online channel, the Vice Ganda Network.