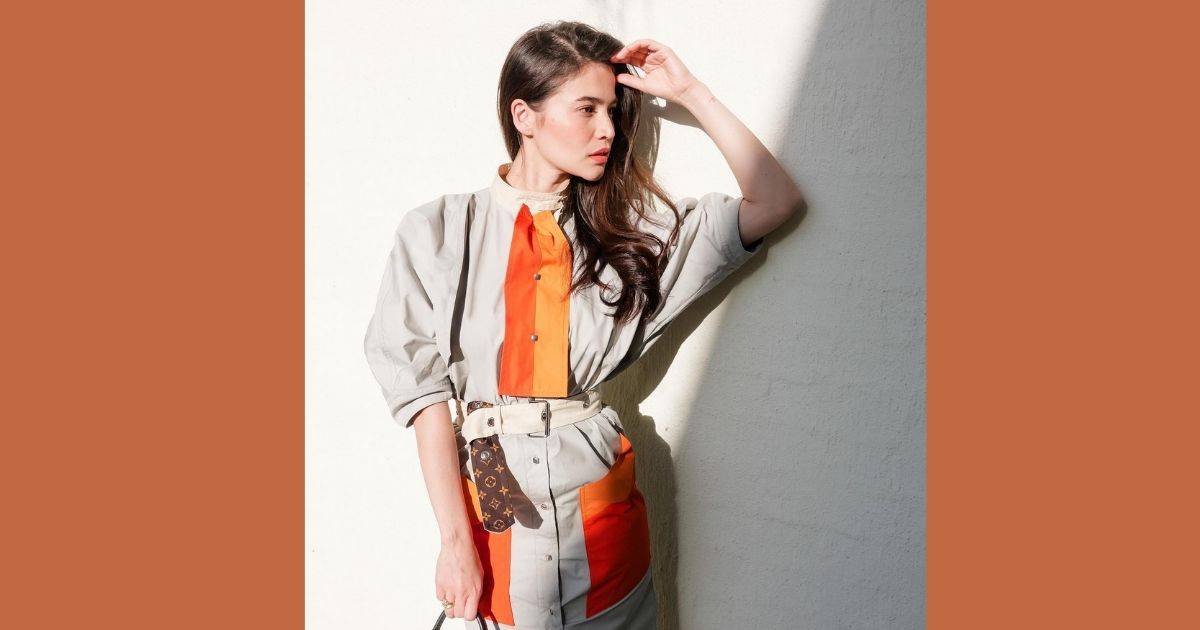 “Jollibee but make it LV.”

Anne Curtis recently shared a photo of herself in Louis Vuitton and netizens think it’s “Jollibee-inspired.”

The actress-host on Saturday posted her OOTD and quickly caught the attention of her fans.

Other Pinoy netizens, nevertheless, noticed how the designer dress’ color combination has some resemblance to the service crew uniform of the popular fast-food chain that Anne incidentally endorses.

“Jollibee Crew But Make It Fashion,” wrote a Facebook user.

Another commented, “OMG the colors look like Jollibee crew uniform. It’s so cute.”

Anne is currently spending her maternity leave in her hometown Melbourne in Australia.