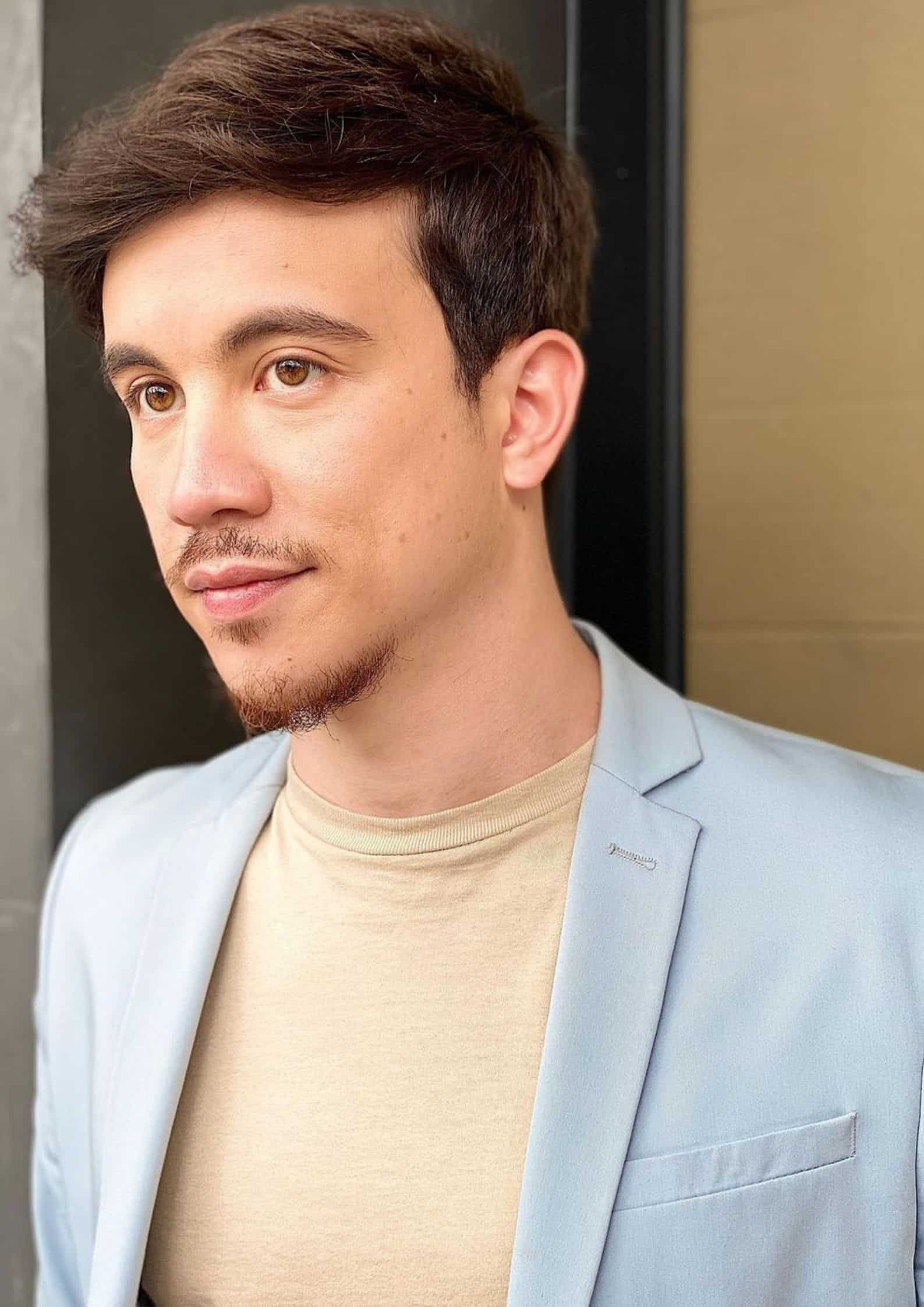 Arjo Atayde turned emotional as he was hailed Best Actor at the 2020 Asian Academy Creative Awards for his lead performance in the ABS-CBN/iWant series Bagman.

The Kapamilya actor bested all other nominees from China, Hong Kong, India, Malaysia, Singapore, Indonesia, Taiwan, South Korea and Thailand for his portrayal of a barber whose life is turned upside down as he enters the dangerous world of politics.

Now on its third year, the AACA honors the “best content and creatives” from across the Asia-Pacific region.

“It’s a dream come true, man. Amazing! I’m happy to be showing Filipino talent out there. I’m just one of the actors here in the Philippines. There are a lot of brilliant actors and I just hope for them to be able to show you even more of what we have in our country,” said Arjo, who was holding back tears during his speech at the virtual awards ceremony held December 4.

In a separate Instagram post, Arjo dedicated his win to loved ones, industry colleagues and people who are experiencing discouragement while in pursuit of their dreams.