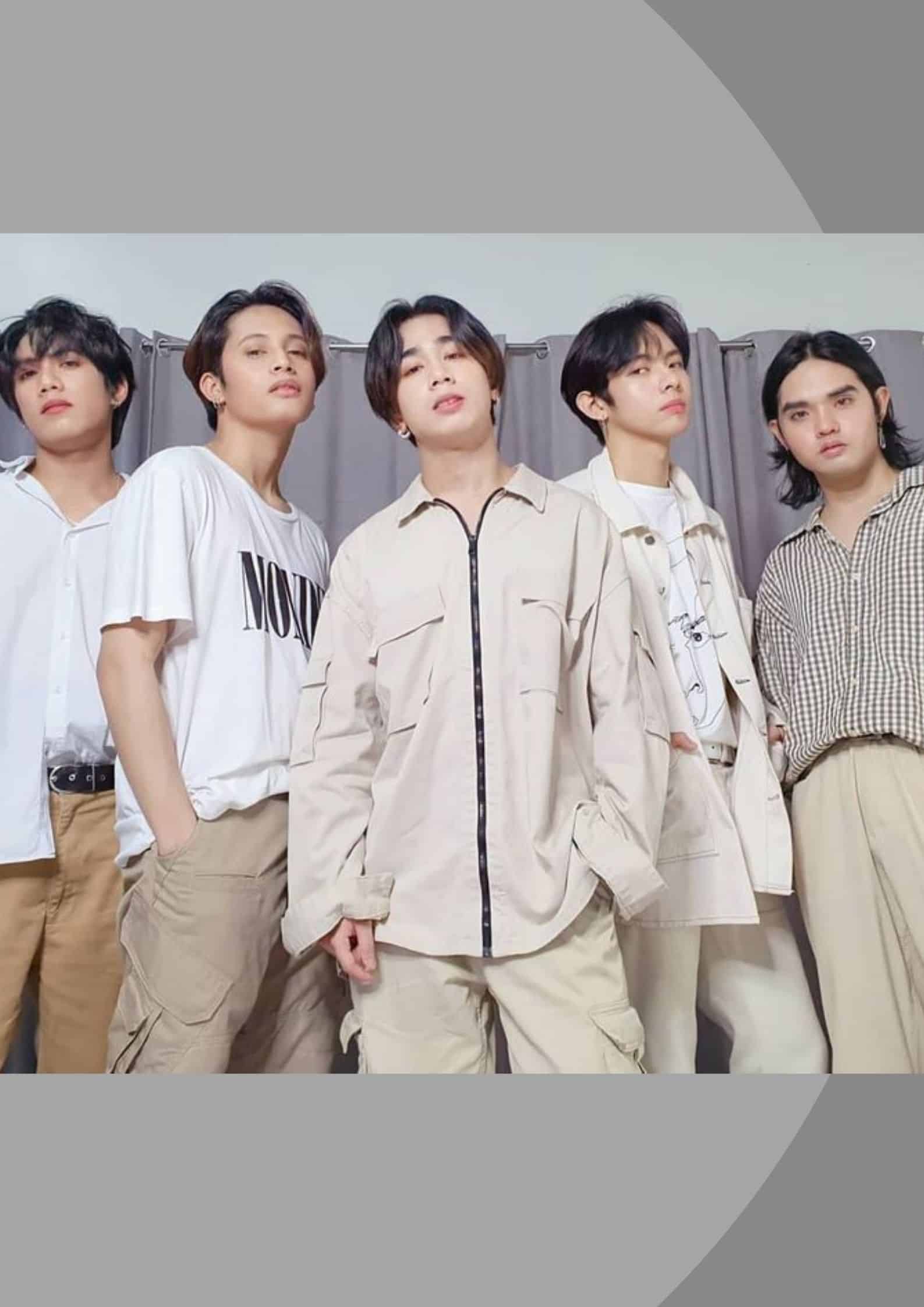 All-Filipino boy group SB19 is the only Filipino act to land on Billboard’s Social 50 year-end chart at sixth spot!

SB19 is also one of just two Southeast Asian artists — Indonesian Fiersa Besari was at No. 20 — who made it to the list dominated by K-pop groups, as announced by Billboard in a tweet on Friday.

The Top 10 list is led by global K-pop group BTS. They are joined by fellow Korean acts EXO, NCT 127, Seventeen, Tomorrow X Together, Ateez and Blackpink.

American singers Ariana Grande and Billie Eillish were also included in the list.

Known for their hits Go UP, Alab and Tilaluha, SB19 has been a “mainstay” on the Social 50 since becoming the first Filipino act to land on the list last December 2019.

“Thank you for the recognition, @billboardcharts And of course, to our beloved A’TIN, thank you for all of the unimaginable plot twists in our life. Too grateful to have you. Stay amazing, guys! ?,” wrote the five-member group in a thank you message on their social media accounts.

SB19 is also celebrating another achievement as their single Tilaluha debuted at the No.1 spot on the Billboard LyricFind Global chart, while Hanggang Sa Huli reached the third spot.

The band, composed of Josh, Justin, Ken, Sejun and Stell, was introduced to the public in October 2018 after going through a training similar to that of K-pop idols.