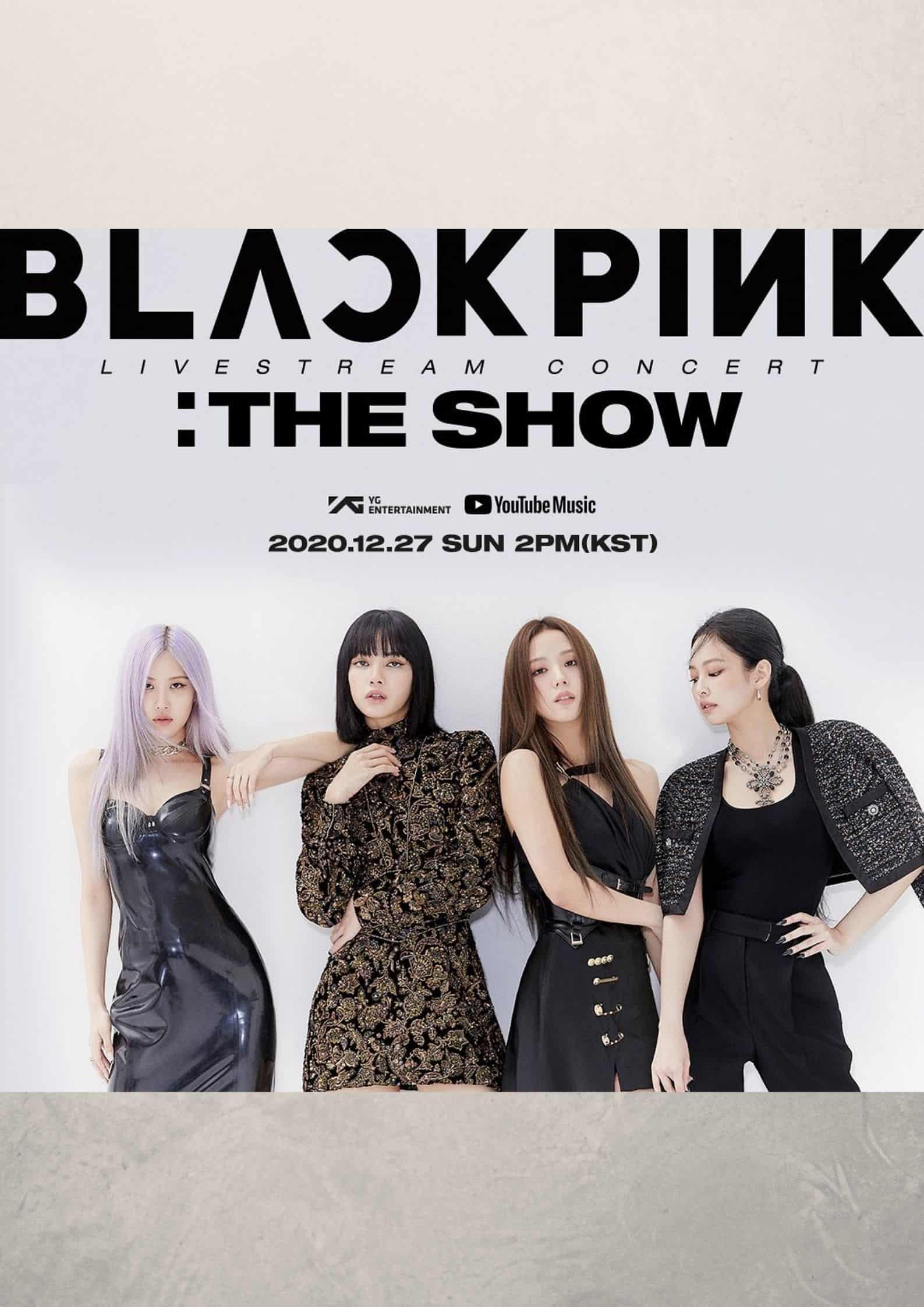 K-pop girl group Blackpink will be having their first-ever livestream concert titled The Show on December 27.

Blinks from all over the world will get the chance to see Jennie, Jisoo, Lisa and Rosé perform songs from The Album online via the quartet’s YouTube channel.

Fans can watch The Show by clicking “Join” on Blackpink’s YouTube channel for a paid membership or purchasing access on desktop or mobile devices.

A standard ticket, which is priced at P1,799, gives one-month access to the livestream concert and rebroadcast. The Plus ticket worth P2,399, on the other hand, offers the standard package and behind-the-scenes content.

Teasers such as Blackpink Around the World and The Invitation for the upcoming event were earlier released, hyping up the excitement among Blinks.

“Just the thought of having fun with BLINKs on stage makes me so excited. Are you guys looking forward to it too?” said Lisa in the group’s video message released on Thursday.

“Although it’s sad we can’t meet you guys in person but we’ll show you great performances that will kick away all those sorrows,” added Rosé.